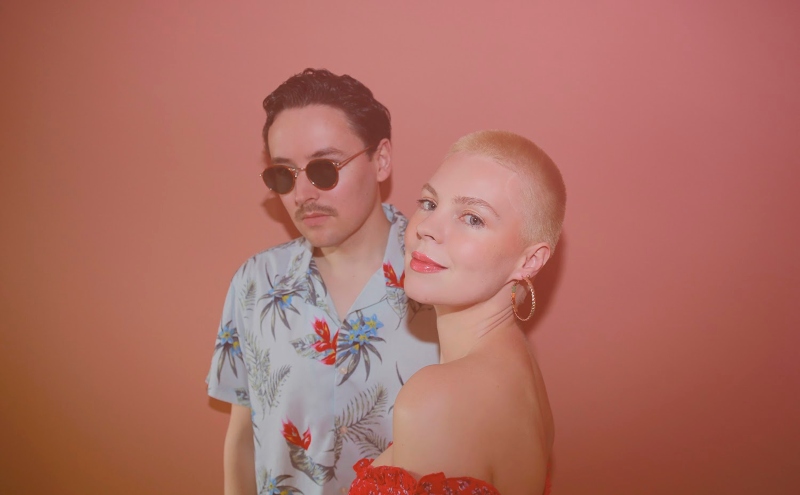 Electro-pop whizz kids TGC (The Green Children) have shared another smooth sultry single. ‘Symbiotic’ comes to us via Illuminated City and is the precursor to their upcoming album.

Marlow Bevan and Milla Sunde established TGC after meeting whilst studying at Sir Paul McCartney’s Liverpool Institute for Performing Arts. They are fierce philathropists, and have used their musical voice in a srting of charity projects.  Alongside Nobel Peace Prize winner Prof. Muhammad Yunus, they released a CD/DVD entitled ‘Hear Me Now’ which raised funds to build a hospital in Bangladesh. Their animated video for a remix of Foster The People‘s ‘Houdini’ was in aid of SOS Children’s Village, and they have raised awareness for The Planetary Society (Bill Nye) through the release of their space-themed video for ‘Outline’. TGC has also supported the charity New Alternatives through a concert benefiting LGBT homeless youth.

“The song is inspired by the dream of a perfect holiday romance. ‘Symbiotic’ is about an instant connection between two complete strangers. Marlow and I began writing this song whilst in sunny Spain.” say Milla. The track definitely takes the listener on a journey – cool vibes and cocktails.