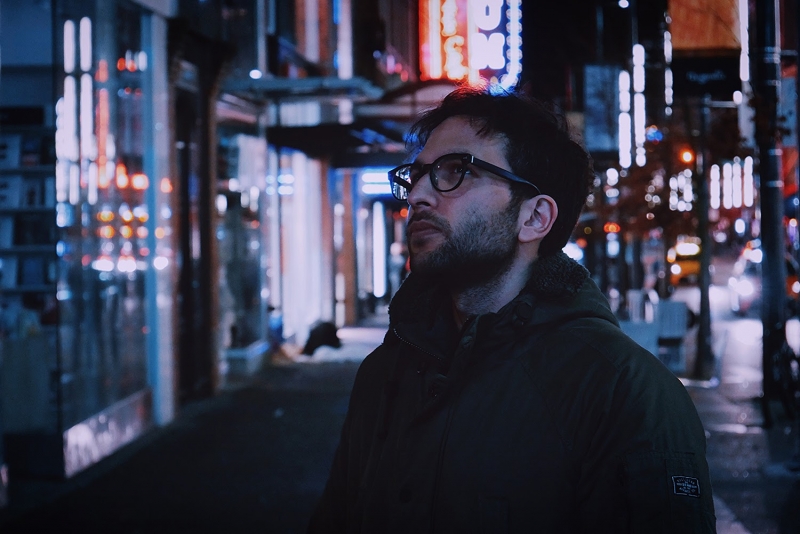 ‘True’, recently released through his prolific label Uppwind Records. This follows on from a host of recent releases, including a compliation record featured earlier this year, Uppwind On Air, as well as singles ‘Forever Present‘ and more recently ‘23rd Street.’

Uppermost‘s sound can be likened to a journey, and his work is often centred around places – where he captures the atmosphere through sound. Whether he is taking his listener on a tour through busy city streets, or allowing them to marvel at the vast wonders of a beautiful landscape, Uppermost’s ability to render an atmosphere through his use of electronic music never ceases to amaze.

“Music can be a wonderful tool to let your mind travel through inspiring landscapes even if you don’t have access to them. It’s like a source of strength that opens up new creative possibilities whatever the constraints and boundaries that you are dealing with.” – Uppermost