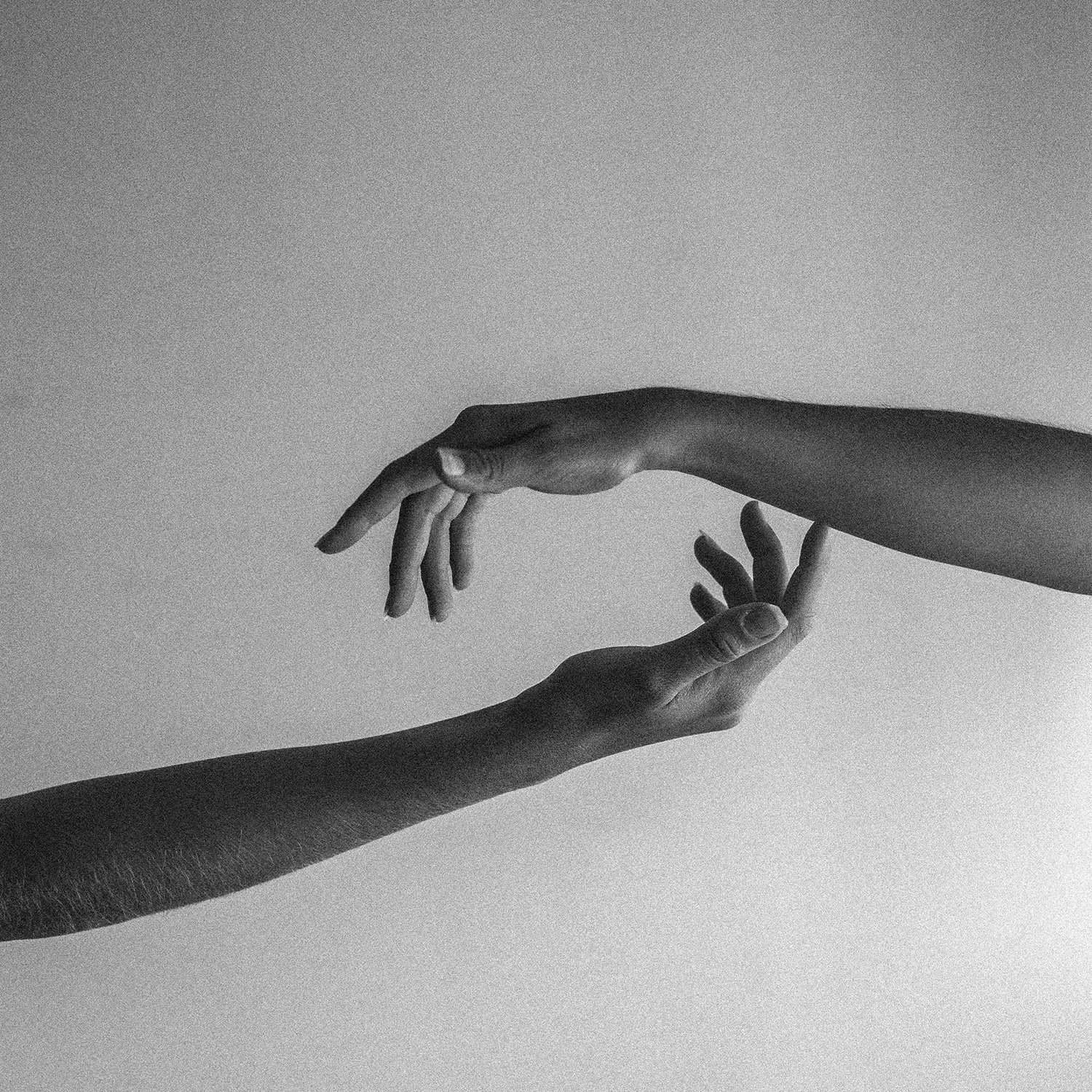 We previously featured Me Not You when they released their grunge-pop offering of, ‘I Should Know Better’. Hearing the track put a tingle in our ears and set us on the edge of our seats in anticipation for their upcoming album. You can read the feature here. Just released, Already Gone has lived up to everything we were hoping for.

While tracks like, ‘I Don’t Blame You’ and ‘Not Fine’ have received significant attention and thousands of plays, our favourite track it the finale of the album – ‘Battle Hymn’. With a steadily reverberating bassline, the soft ballad draws the album to a close with hope shining through in Nikki Taylor’s voice. The message is clear: it’s been a tough few years but she will persevere.

Nikki shared a little more about what this year has been like for her, “We spent the first half of 2019 writing and recording the songs for Already Gone. Eric and I disconnected a bit from what we had done prior to the LP and dug into what we were experiencing in life, channelling it into the songs. I had lost my grandmother last summer, a few days before finding out I was pregnant. It was a sad, yet beautiful time and the things I was feeling are apparent in the songs. We made the record ourselves, from composition through mixing, as it was important for us to be able to connect every aspect of the music to our experiences.”