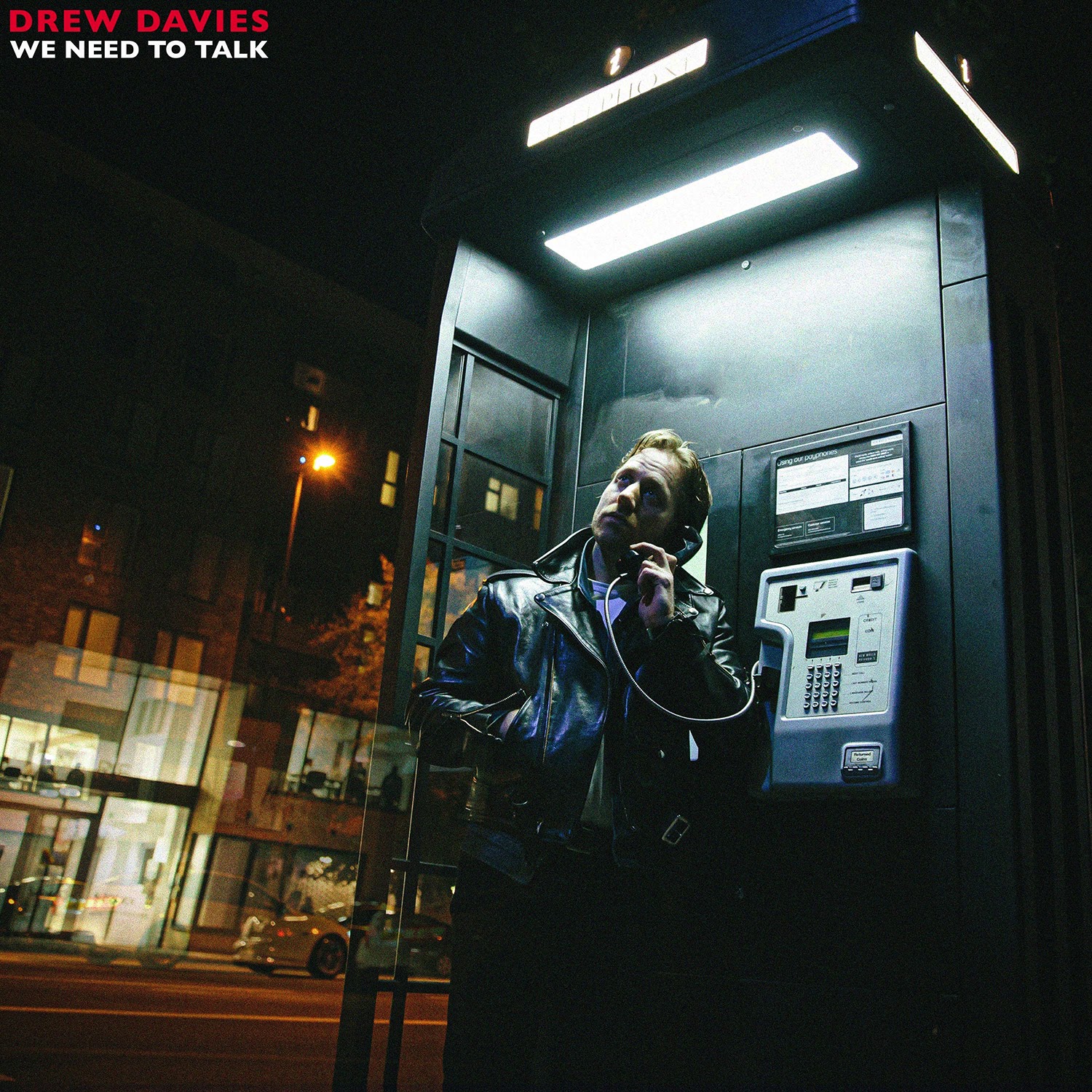 Are we living in a beautiful world? Are there things about it that you would prefer to change? Or are you clinging on to a memory of how the world once was?

Drew Davies forces us to ask ourselves these questions with his newly released, ‘Beautiful World’. The single appears on his album, We Need To Talk which was shared last Friday. However, Muze FM was ahead of the times and managed to get an interview with the London rocker a week prior to that.

“I don’t own a television and one day I caught the news and was shocked at the abject negativity on the screen; it felt like 1984s daily hate. So I tried to write a song about how that made me feel. The vehemence of people on either side of the Brexit debate, the climate crisis staring us all in the face and the rise of a 1% whilst more and more people are marginalised to the edges of society.”

You can read the full interview here.

As the album was released, Davies released the official music video for ‘Beautiful World’. Created by Juliet Bryant, the video is the epitome of social commentary.