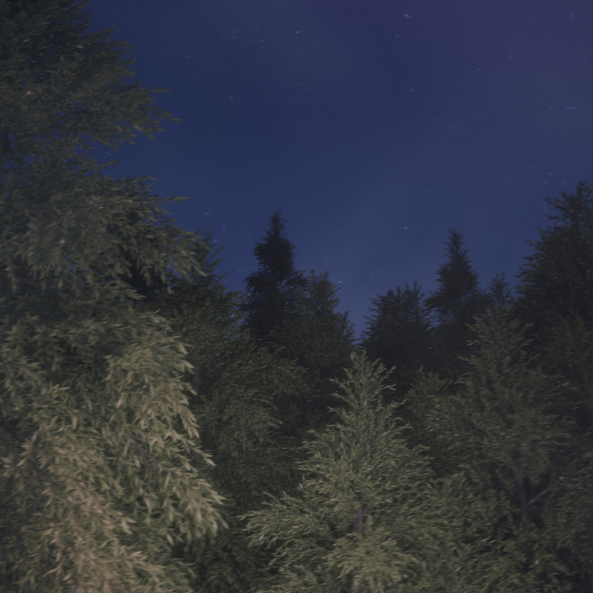 CADE, the Florida-grown singer/songwriter/producer just shared his WOLF BLUE. – EP via Ultra Music. The 23-year old “wolf” channels his inner R&B, while tastefully blending elements from future electronic music. Inspired by a spiritual night in the forest, the singer/songwriter’s trademark sound shines through in this 6-track project, all of which he wrote, produced and performed on. WOLF BLUE. hosts a feature from rapper DESIIGNER, as well as LA cult favourite, Lil Aaron.

The nature-influenced EP begins with ‘Too Much‘, a bouncy, urban-inspired pop record that highlights CADE’s sugary vocals. The track is followed up with ‘Better Off Alone‘, in which an emotional and introspective CADE singing his way through a painful breakup. Rhythmic single, ‘Crazy‘ displays CADE’s strong grasp on the ‘future RnB’ sound with his silky vocals and a gracefully smooth guitar-driven beat. Spirited pop urban fusion track ‘Home to You‘ features Grammy-nominated DESIIGNER, a rapper who took the rap world by storm with his #1 charting 2016 smash hit ‘Panda‘. Following is the glossy ‘Strip Club‘ with underground success Lil Aaron; an ode to long nights out in LA.

CADE has made a name for himself as the rare multi-talent who can produce, sing, and write with equal skill. At only 23 years old, he has an RIAA Certified-Platinum hit to his name, 4.5 million monthly listeners, a staggering collective 650M+ streams, collaborations with Cheat Codes, James Arthur, LAUV and remix releases with artists such as BAZZI, Cardi B, DJ Khaled, Jason Derulo, J-Lo, and others. Currently collaborating with some of the biggest names in contemporary songwriting, it looks like his story is just about to begin.