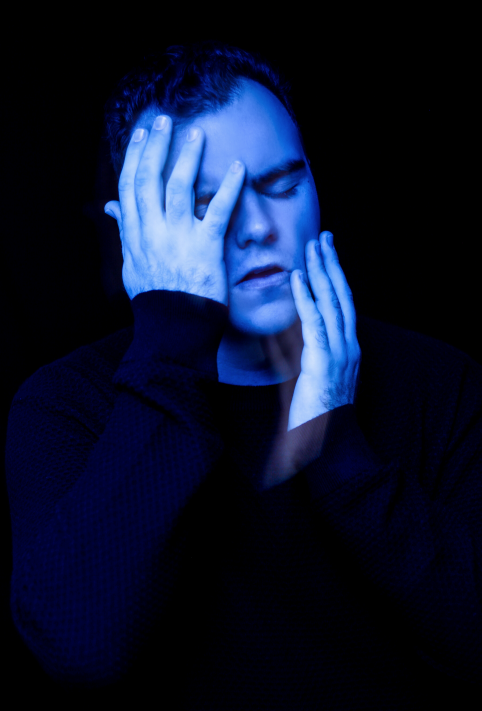 Ryan Nealon, 25, is a Los Angeles-based singer/songwriter from San Diego, CA. Nealon has received a Bachelor of Arts Degree (BA) from the University of California Los Angeles (UCLA) for Ethnomusicology – Jazz Studies with an emphasis in Jazz Voice.

As an unsigned artist, Nealon has over 200,000 streams and over 10,000 followers on social media. Along with media content, Nealon has booked countless successful shows at renowned venues all across the United States such as Rockwood Music Hall in New York City and The Hotel Cafe in Los Angeles. Nealon has also collaborated with several artists of notoriety such as Alisan Porter, Brooke Simpson, and India Carney from NBC’s “The Voice,” Noah Barlass and Matt Bloyd from “The Four,” and has sung background vocals for artists such as Matoma.