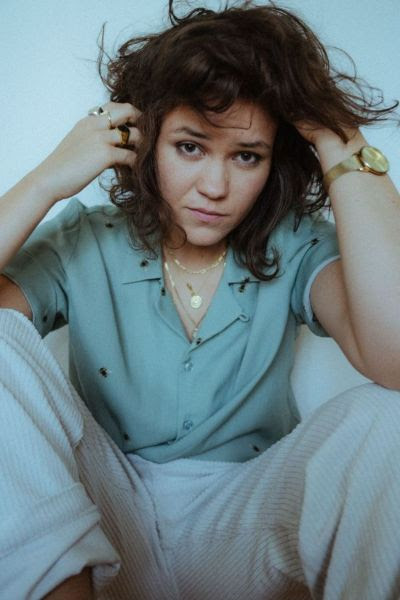 Norwegian singer Fay Wildhagen has released the video for her new single ‘Different’, out now via Warner Music.

The new song finds Fay celebrating self-acceptance in the dreamy indie/folk anthem tinged with electronica. The video reflects this in a heart-warming coming-of-age story.

Regarding the single Fay says, “‘Different’ is a song about celebrating and embracing our differences. I invited some of my best friends to the studio to record this song with me and it feels really good to release this now.”

Fay has also released the new song ‘promise,’ for Netflix’s new series Home For Christmas. The track features beautiful piano keys and delicate orchestration that lay foundations for Fay’s stunning vocals. Fay Wildhagen first emerged in 2015 with her debut album Snow, showcasing her poetically vulnerable lyric sensibility and her affinity for lush melodic indie-pop. It earned her a nomination for the ‘Newcomer of the Year’ Spellmannprisen, the Norwegian equivalent of the Grammy Awards, and additionally, she received an Edvard-Prize – an award given to outstanding contemporary composers and songwriters by TONO, the Norwegian copyright organization for composers.

Last year Fay released her second album Borders, which also was nominated for two Norwegian Grammy Awards, as “Best Indie Artist” and “Best Producer.” To date Border’s has streamed on Spotify over 4.2 million with the stand out track ‘When I Go‘ streaming over 2.3 million. In 2019 Fay has exploded onto the Norwegian festival scene performing at 12 of the key festivals including the renowned ØYA Festival.