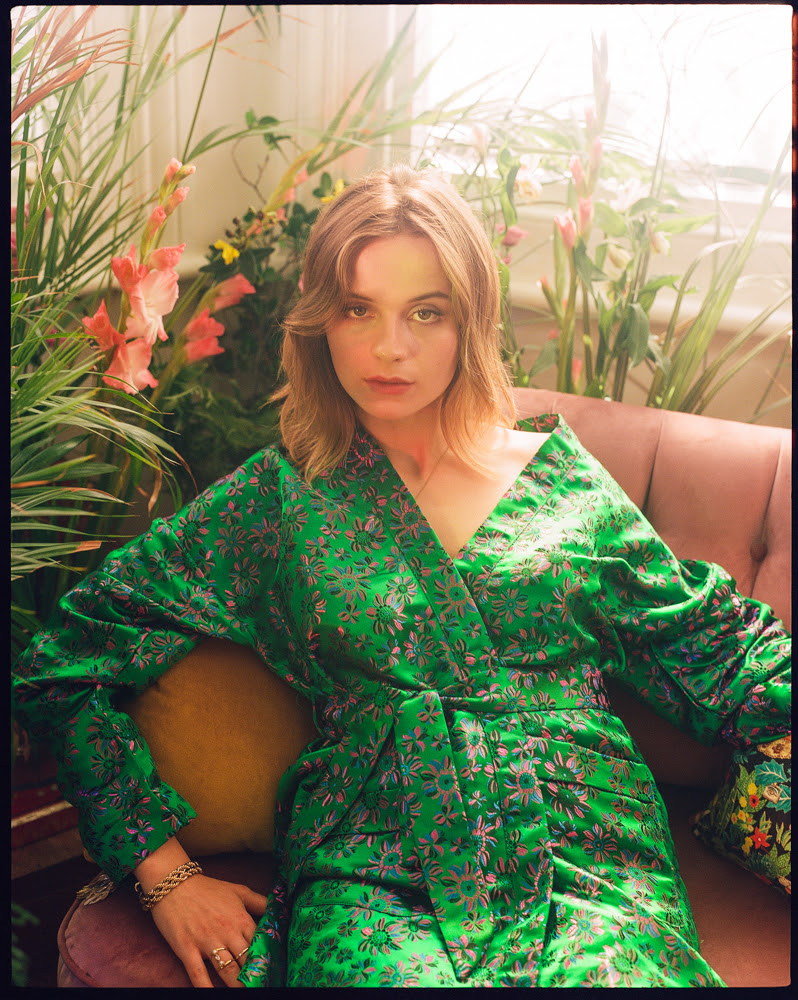 Gabrielle Aplin has released a brand new song ‘Magic’, taken from her forthcoming new album Dear Happy out January 17th via AWAL and her own label Never Fade Records.

Regarding the song, Gabrielle says, “I’m really excited to share this song with everyone. ‘Magic’ is about appreciating that one person in your life who makes the mundane everyday life stuff magical. It’s about how no one else has to see that magic. And it’s about giving the finger to that constant pressure to be defining our relationships online.”

The new song is taken from Gabrielle Aplin’s forthcoming third album Dear Happy, an uplifting pop record that chronicles Gabrielle’s life, and the experiences and cultures she has been inspired by whilst touring and travelling the world over the past couple of years. The album also features the previously released songs ‘Like You Say You Do’, ‘Losing Me’, ‘Kintsugi’, ‘Nothing Really Matters’ and ‘My Mistake’.

The record is being released through a major new partnership between AWAL and Gabrielle’s Never Fade Records, a label that sees her develop and support both new and established acts. The breadth and diversity of the Never Fade roster will be displayed at the annual Never Fade Christmas Party, this year taking place on December 19th at Union Chapel.

Gabrielle Aplin appeared in a feature on Muze.FM