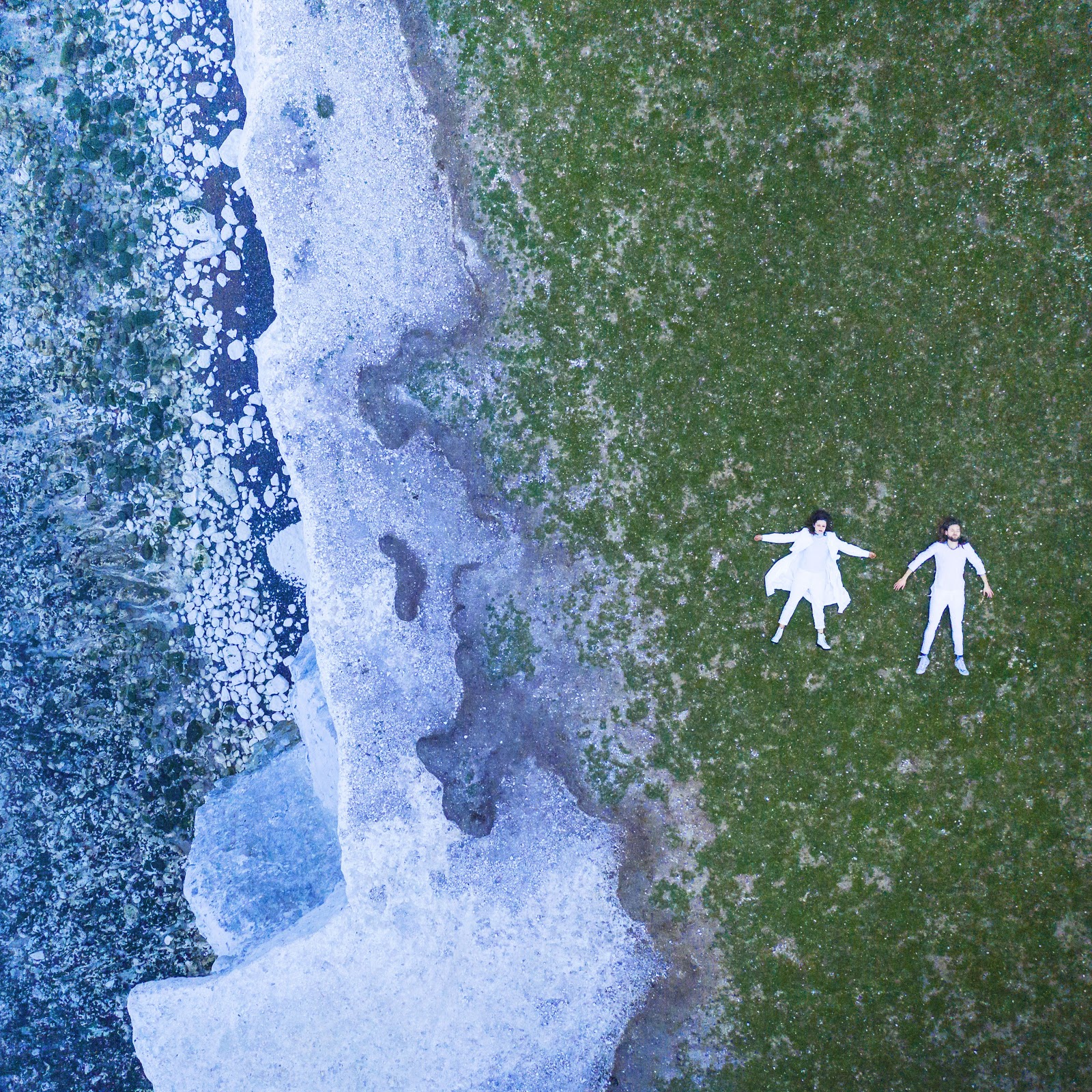 If you have been keeping up with teepee, you’d know they have recently released two singles off of their upcoming album, Where The Ocean Breaks via SPRINGSTOFF. Their latest release, ‘Parallel World’ was shared just last week. The track was almost immediately picked up by Philia Music youtube channel, setting it on the fast track for recognition.

teepee have also been selected to appear at EUROSONIC 2020, a music festival which takes place in the Netherlands. You can find more details about the event here.

Where the Ocean Breaks Tracklist
1. hazel trees
2. parallel world
3. around it
4. moonlight rainbow
5. heavenly gates
6. starving hands
7. no reason
8. closer
9. running around
10. only one
11. halfway gone

Where The Ocean Breaks will be released on 31st of January, providing the soundtrack to inner peace and the path to self-contentment for the rest of the year.