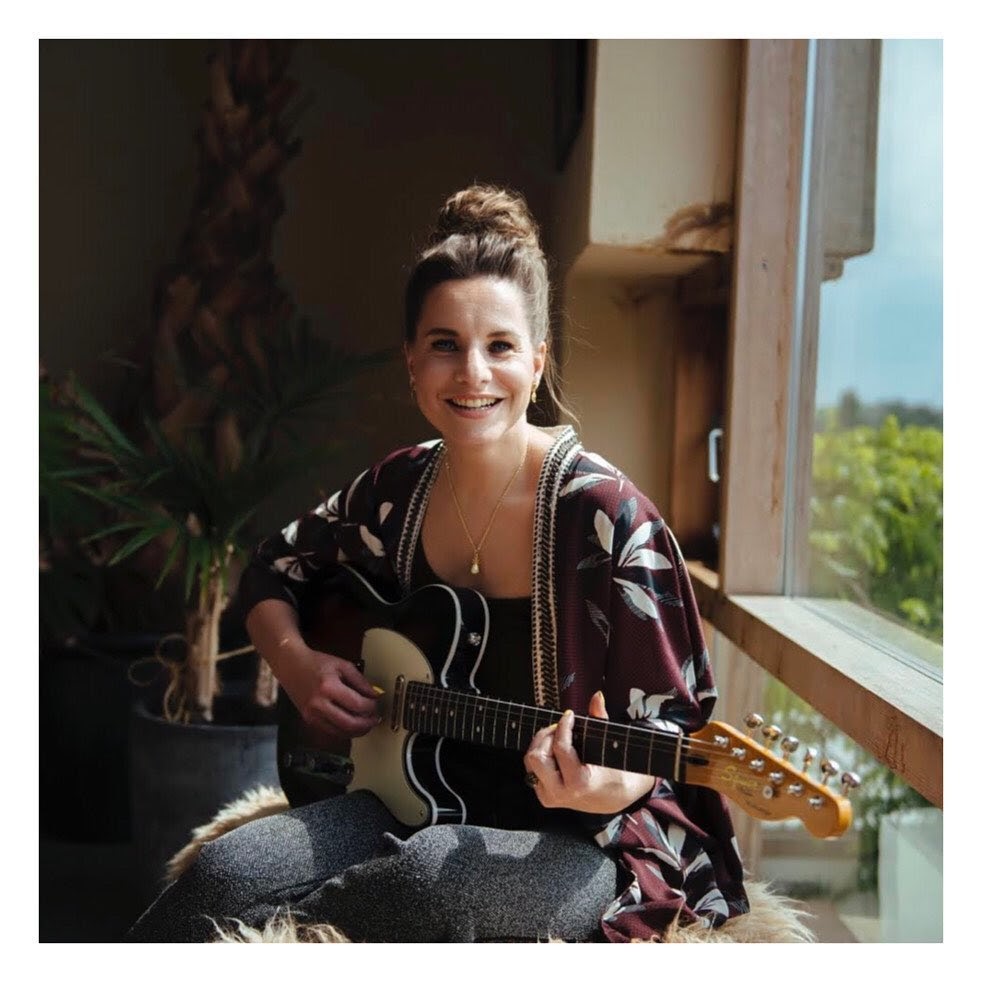 Dutch singer-songwriter Marle Thomson is one to watch! With her warm and colourful voice and guitar sound, she brings soulful songs about longing, vulnerability and having the courage to open yourself up. “Soulful Space Pop” is what Thomson calls it.

Marle Thomson already made fame in The Netherlands with prominent performances and a well-received 8 track debut EP. She played live on Dutch national radio, prime time Dutch national television, performed at various festivals and stages such as Amsterdam Fashion Week, internationally acclaimed festival Eurosonic-Noorderslag and also as the opening act for British singer Heather Peace and Australian singer Mark Wilkinson. In 2018 Marle went on her first ever UK tour.

‘Expectations’ is the first single from the long-awaited and much anticipated new EP that will be released this spring. The soulful sound of ‘Expectations’ creates a unique universe full of beats, loops, guitars, keys and vocals: a mix of power and vulnerability.