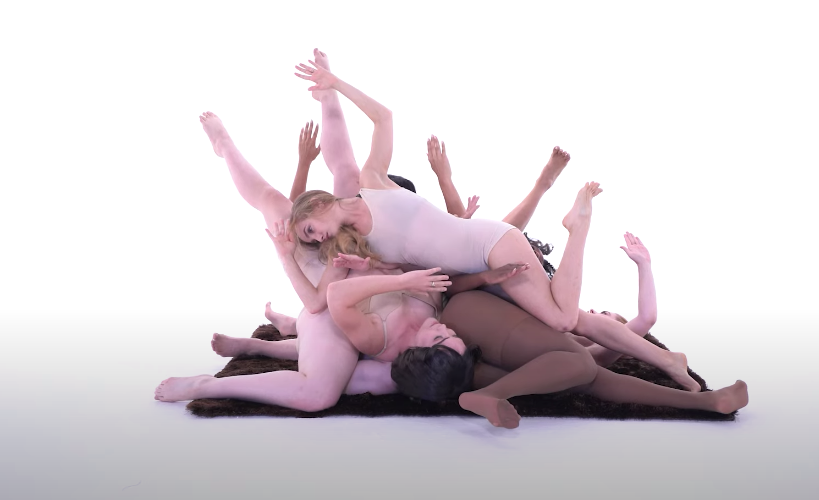 ‘Electro-pop maven’ (The Fader) Kiesza releases the video for Sky Aint The Limit, lifted from her critically acclaimed album Crave released earlier this year. Speaking on the track, Kiesza says: Sky Ain’t The Limit is a song about pushing mental, physical and creative boundaries. This particular video has a unique journey. It was originally directed for a different songs by my friend Smac McCreanor, but the video never came out with that song. One day while going through the footage again, I tried pairing it with Sky Aint The Limit and found that they fit together in a really cool and unique way. It felt like it was made for that song. True to the lyrics of the song, there are no limits to what can happen with art. Sometimes idea from the past can resurrect themselves in new and ever better ways.

Kiesza‘s new music touches on her recent life-changing experiences musically drawing on a range of 80s influences. Her adept skill as a songwriter which has seen the likes of Duran Duran, Jennifer Lopez, Gorgon City, Rihanna and Kylie Minogue enlist her to write for them is evident throughout her music and permits her to retake her rightful place on the pop scene.