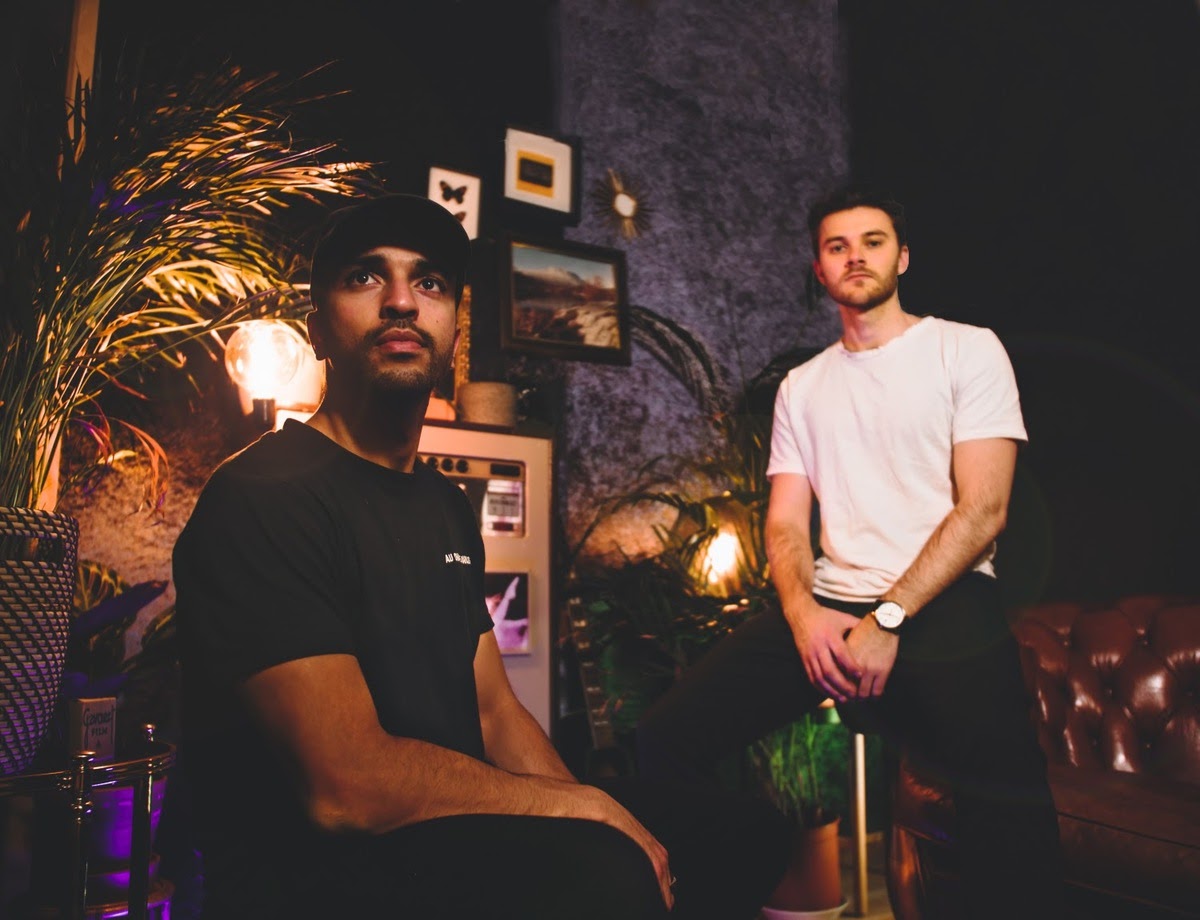 After a four year hiatus, Kasket Club has released two new tracks with Soul Gem titled ‘Self- control’ & ‘Miles Away’.

The one we will be mentioning here is the track ‘Miles away’ which premiered via Clash Magazine on the 24th of January 2020. It was recorded via Uppwind Records. They have reached #1 numerous times on Hype Machine. They have also had an impressive 10.7 million streams globally.
The indie disco track infused with a French house influence is a mellow funk dance track that makes you imagine that you are on a tropical island escape in the heart of summertime. The band has been inspired by acts such as Tame Impala and Washed out.

The duo stated, “the sound of ‘Miles Away’ serves as a blueprint for both of our work going forward, combining french house sample vibe with indie-pop.”