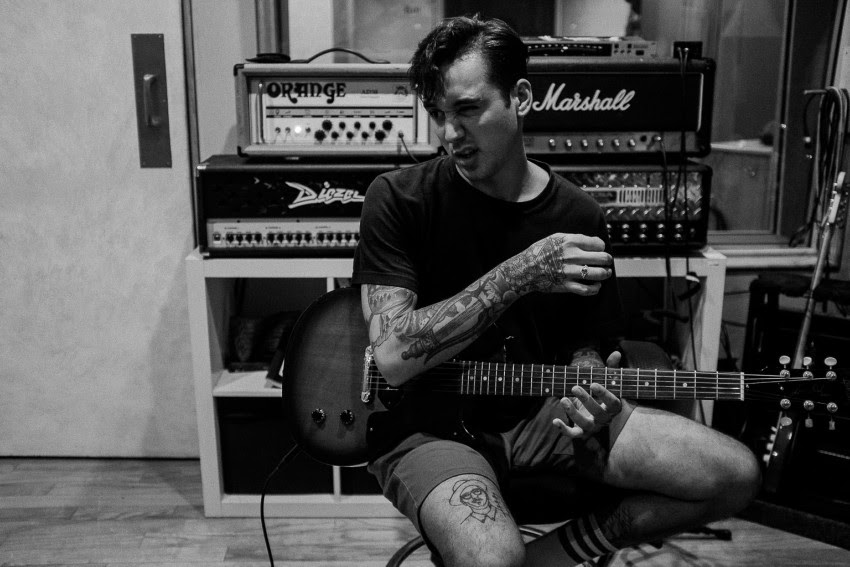 Zaragoza-based musician, singer and composer Jonny Garso is an artist who started his career in 2011 as a singer and a guitarist of a punk rock band, Alien Roots. With them, he had released two albums Ufology in 2012 and The Outcome, The Changes in 2015.

See our exclusive interview with him below

What are four words you would use to describe your music?
Sentimental, Deep, melodic, right-handed ( guitar playing ) hehe

How does a song come together for you? What is the songwriting process?
Mmmmmm normally It comes with a Melody on my head or while playing the guitar

What was the first album/CD you ever bought?
Dover – Devil came to me  🤘🏾

What album do you know every word to?
Blink 182 – selftitled

Share some advice for other bands/artists creating original music?
Mmmmm maybe to think about the purpose behind their music and then focus on it

What is the most memorable response you have had to your music?
Just a phrase by email from Tom Baker ( mastering engineer )

If you could create your own radio show, what kind of music would you feature and why?
It would be a really open-minded one with tons of rock and roll but with no genre just the tunes that make me feel something special above all the music

Tell us about your upcoming releases?
I’m releasing my album this month the first one on my own and is coming with dime video stuff and surprises