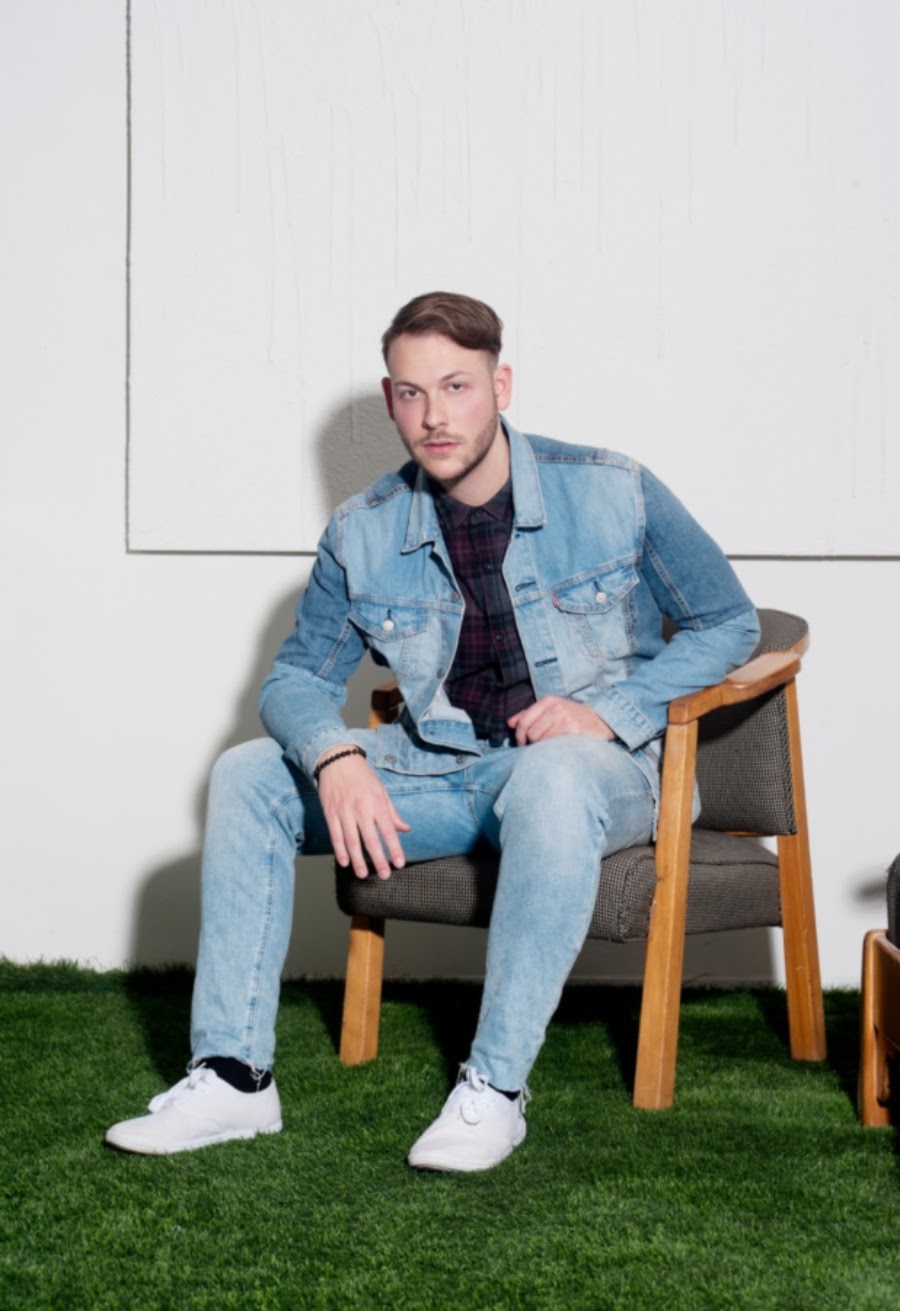 The Canadian electronic artist released his single ‘One Chance’ on 14 February 2020 via Aureon Records. He has collaborated with popular names in the electronic scene such as 3LAU, Starkillers, Domeno, UNEK. Last year, the young artist released 8 singles in total. Rigell has been featured on renowned Youtube channels and festival stages with electronic DJ 3LAU in the mix. 3LAU has included Rijell’s remix of ‘This Is Love’ in his concert sets for the past three years.

Rijell’s mom, a music enthusiast, introduced him to all kinds of variations and appearances of the craft. He would later develop and adapt her passion into is, by creating music of his own. He considers the label “DIY artist” fitting as he creates all of his music by himself, playing instruments, singing and writing his lyrics as well as mixing and engineering his tracks.
His latest track ‘One Chance’ uniquely hits an emotionally aware high note, for a dance track, this is an abnormal subject matter. However, it fits well with the message of not conforming to society’s standards. The lyrics are an encouragement for the audience to forget their troubles and fears and seize the moment.

The artist elaborates on this personal song, “ I crafted this song on and off for over a year. It represents the battle that many artists deal with. There is this voice deep inside of you that tells you you can make it, that you got what it takes and to remain patient. Then you get stuck into self-reflection, questioning… and wonder if you’re being unrealistic or if you’re really up to something good.”