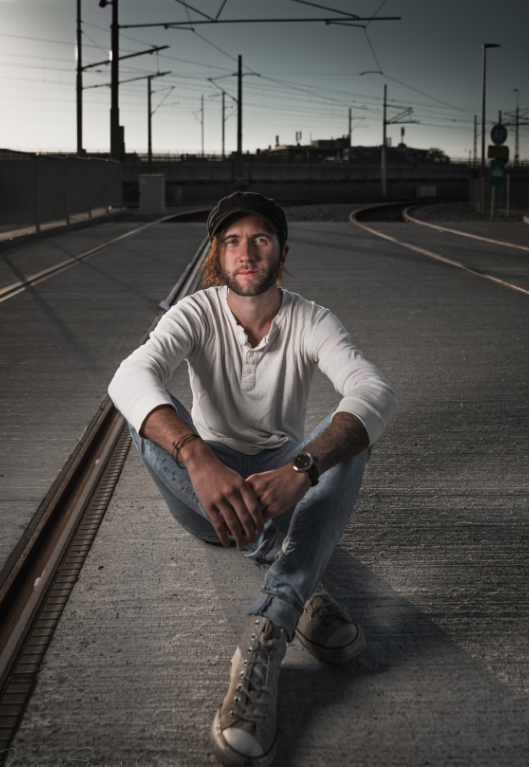 After a collaboration with producer Tobias Ekqvist, from Hurricane Love, two singles, ‘Slide’ and ‘Last Dance’ was born and later released in 2018 after signing with Swedish record label Rehn Music Group.
The new singles showed a wider range of songwriting, venturing into a more pop-infused direction, and was featured on Spotify curated playlists such as New Music Friday in several countries.

After touring various parts of Scandinavia, with prominent shows on SPOT Festival 2019 and Live At Heart, Simon went in the studio to record the upcoming release, resulting in EP In The Rust which will be released later this year. The first single – ‘Move Steady’ – is due release September 13th.