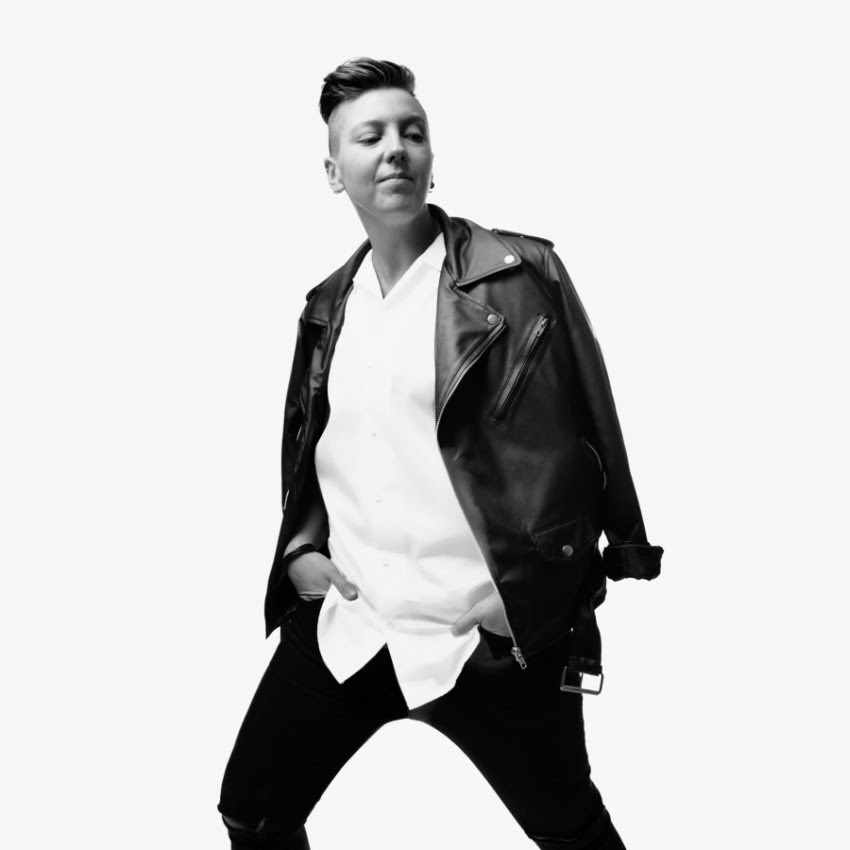 With her distinct style and character, LIZZ is easy to recognize and hard to forget. With more than a million streams, 9000 followers on Facebook and numerous live shows across Norway, LIZZ has grown exponentially in the last few years.

See our exclusive interview with her below:

When I get an idea for a song, I instantly write it down on my phone. Then I’ll pick that idea up later while I jam on my guitar or piano. Writing music has been an important outlet for me throughout my life. I write and record all my demos in the recording studio that I built in my basement. It’s my favourite spot, I spend most of my waking hours there.

Be yourself and be proud of who you are. Don’t be afraid to fail because that is how you learn and grow! Have faith in yourself, trust your own guts, and don’t give up.

It’s humbling when people come up to me after a gig and talk to me about how my music has helped them get through tough times. That really means a lot to me.

I would create a radio show highlighting underrated emerging artists. Artists who are really talented and hard-working, but are struggling to get the recognition they deserve.

My latest single No.2 is out on March 27th! It’s a statement break-up anthem that I wrote last year, and I hope it can inspire people to appreciate themselves more. The process of creating it has been a thrilling ride, ranging from hurtful to incredibly empowering. I hired up-and-coming songwriters/producers Johnny André Brist and OPAHL to produce No.2, and the result is an innovative blend of urban pop and rock, integrated with my singer-songwriter roots. It was mixed by Fredrik Ingebrigtsen and mastered at Sterling Sound by Randy Merrill. Brist, OPAHL and I are currently working on writing and producing my next single!