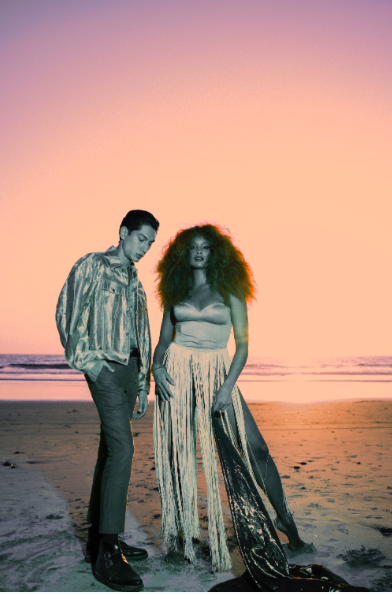 These visuals reflect the “mood and feeling of the album. Cosmic Wind is about finding one’s self when faced with inevitable change and these visuals bring those ideas to life. They celebrate the quest to be free and are connected with the nature of life along with natural inclination as humans to be imaginative and visualize a beautiful way to move through the world.”