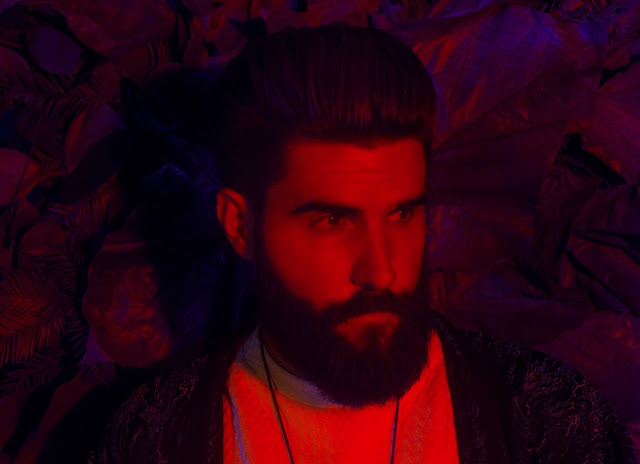 With an album about to release via Physical Presents, Kayobe has released his track ‘No Sympathy feat. Zoe Sky Jordan’ for our listening pleasure. Thus far, Kayobe has a stream rate of over 1.3 Million plays. He has recieved attention from Atwood Magazine, Aupium and Impose Magazine for his EP titled Hidden. Canadian Beats released a praiseworthy review on the work. Kayobe has also been featured on Celeb Mix’s New Music Round Up for his release ‘Sun Don’t Shine’ ft. Olive B. Kayobe. The artist has collaborated with Olive B. on numerous occasions, even producing her debut EP No(W)here.

Through the years, Kayobe has developed the skill set and talent for producing music, singing, sound engineering, and creating visual effects. He develops his inspiration for a song, from his world travels, which he is fond of doing regularly. He has cited Daphni, Thom Yorke, DJ Shadow, Frank Ocean, Caribou, Bon Iver, Thundercat, Foals, FKA Twigs, Björk, Portishead, James Blake and Nick Hakim as highly influential to his sound. Kayobe’s work can be described as brilliantly far-reaching with the production process, dabbling with genre and fusing it together, Kayobe creates remarkable work.

Kayobe adds on, “Islands to Bridges was written and recorded on three different continents and was inspired by the sights and sounds around me. There were phases during the creation of this album when I was feeling more solitary (islands), and phases when I was feeling compelled to connect more deeply with others (bridges). There are more energetic party tracks, and more subdued chillout tracks – I hope they take you on a journey from wherever you are to wherever you want to be.”