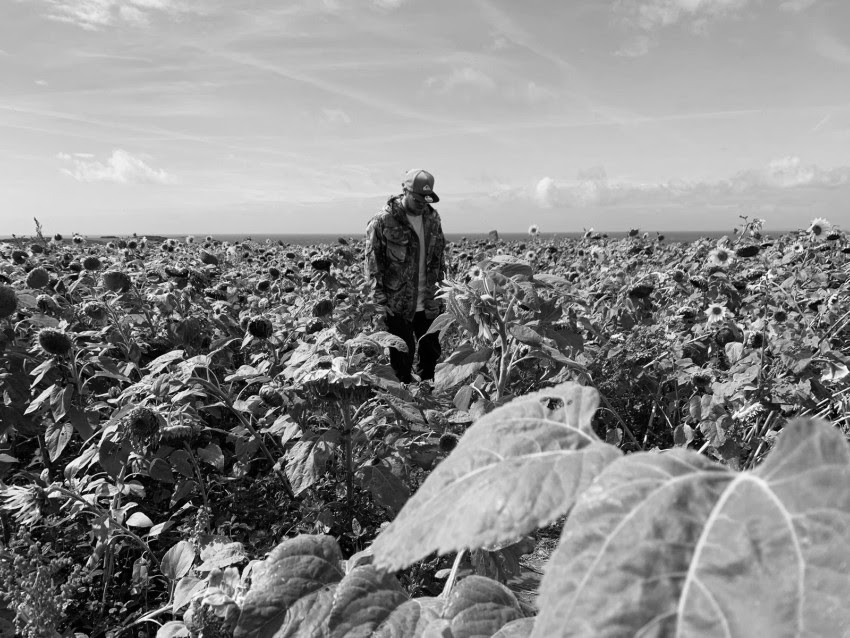 See our exclusive interview with him below:

What are the four words you would use to describe your music?
Alternative, Retro, Synth-wave, Analog

How does a song come together for you? What is the songwriting process?
Depends, But ‘Kila’ popped in my head when I was walking, but when I started producing it turned into something different again.

What was the first album/CD you ever bought?
Richard Marx – Paid Vacation

What album do you know every word to?
None, I can barely remember my own lyrics, so bad

Share some advice for other bands/artists creating original music?
Don’t follow trends + Listen to anything by Tame Impaler!!

What is the most memorable response you have had to your music?
Was when I was a teenager, My band got a one-line review from a uni mag, but if I told you and you published it you’d probably shut down…

If you could create your own radio show, what kind of music would you feature and why?
Probably be like a bands only radio show, I miss the band era of the late ‘90s, Think it was a cool time for guitar music, hope it comes back around again

Tell us about your upcoming releases?
New singles every month on my own label ‘Playjay Records’, The first of this year is ‘Kila’ + the (Saturn V Remix) which is a chilled version.