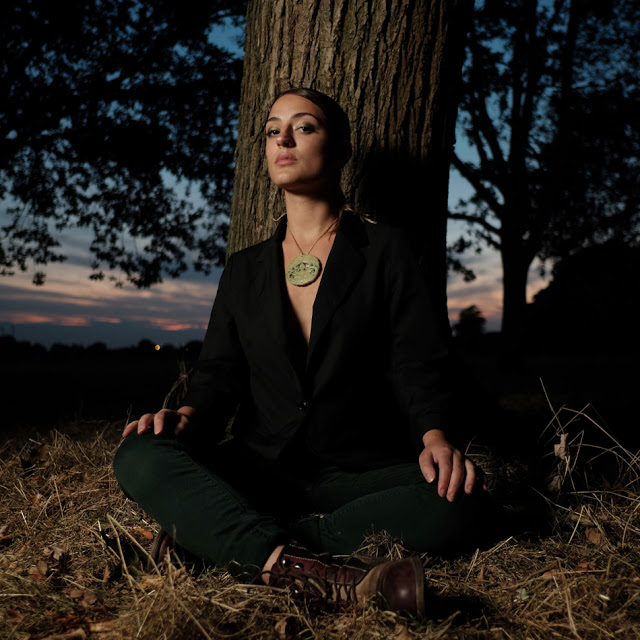 London-based songstress Lisabel has shared her new single ‘A Work of Art’, which was produced by the production company Brother Sun Sister Moon Productions Studio. The single is featured in her forthcoming album titled A Work of Art. To date, her single has seen support from the likes of Le Future Wave, comeherefloyd, Talk About Pop Music. She has also recieved support from Pheonix FM’s Bob Simpson, leading her play count just under 36 000 plays across streaming platforms.

Lisabel shares, “A Work of Art is the first song I have ever written lyrics for that I was incredibly proud of and in love with. The song was written together with producer and pianist Nikola Kovačević, he specifically wrote the verses’ chords and the arrangement and I wrote the chorus’ chords and the melody/lyrics. We recorded ‘A Work of Art’ in his home studio which is part of our production company (Brother Sun Sister Moon Productions). It was a beautiful and organic process, getting ideas together that served this song about pure love. I wrote the song after falling in love with someone who to me represented a pure and loving soul that I trusted and wanted to celebrate.”

Lisabel provides her soulful charm with a genial approach to her vocals and soundscape in ‘A Work of Art’.