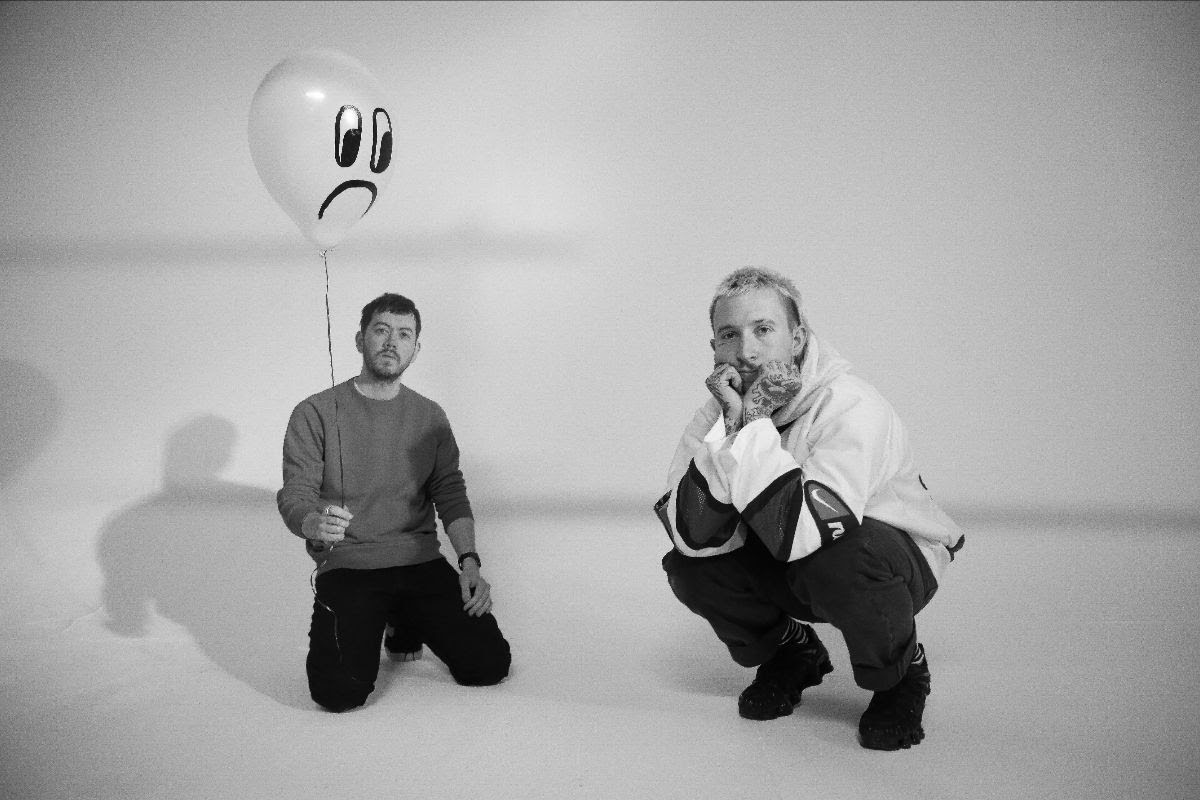 LARRY PINK THE HUMAN have released their debut single ‘LOVE YOU, BYE.’. The first offering from the new band, comprising vocalist, guitarist and songwriter Laurie Vincent and super-producer and songwriter Jolyon Thomas, is a contemplative piece of danceable, lo-fi shoegaze.
The ethos of LARRY PINK THE HUMAN is to challenge normal human perceptions, no better demonstrated than with the band members themselves. Jolyon, whose work as a producer includes such artists as M83, U2 and Royal Blood, is now stepping out from the studio and onto the stage as a songwriter and performer, while Laurie – who as a guitarist forms one-half of the band Slaves – takes the role of lyricist and frontman for the first time.