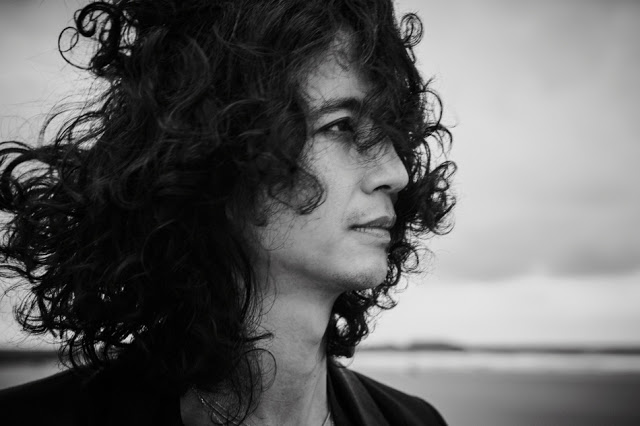 Reminiscent of the early British rock scene with particular focus on the work of  Paul McCartney and John Lennon, Alexander combines this distinct sound with contemporary fine-tuning in the form of electronic adornment. The overall tone of the track is hope turned to joy, expressing his feelings about his love from afar. His sound can be compared to the work of Beach House, Porcelain Raft and The Lightning Seeds. Alexander pursued music studies during his high school years, it was not until an exchange program in Osaka that he realized that he had the talent to make a career with his music.

Sharing her thoughts on the track, British pop musician Starling says, “The individualism of Ilja’s music is something truly mesmerizing. ‘I’ll wait’ is another beautiful diamond that takes you to hope and peace that it’s safe to be yourself”