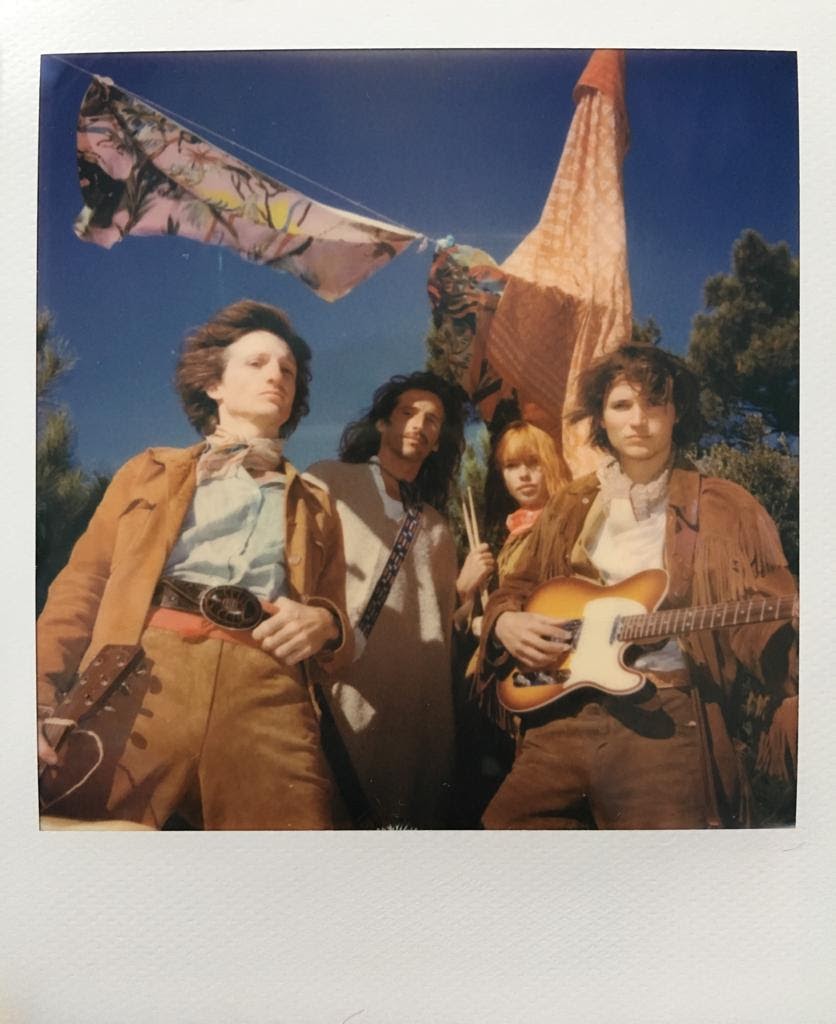 Paris based Oracle Sisters release ‘Most Of All’, the second single from upcoming EP ‘Paris I’ due for release later this Spring.

With members hailing from across Europe, Oracle Sisters are uninhibited in their influences, finding inspiration within the art, cinema, philosophy, and music of the world over; resulting in music that is both sonically sophisticated and warmly familiar. Lyrically, they explore timeless narratives scattered with intriguing insights into the band’s personal experiences. ‘Most of All’ is the epitome of their creative output: Dreamy pop-rock and catchy hooks accompanied by a beautifully shot music video. All of this makes Oracle Sisters one of the most exciting emerging bands right now – as recognised by W Magazine & Vanity Fair, where the band will be featured in upcoming issues.

‘Most Of All’ was originally conceived as a challenge by Lewis (lead guitar) and Chris (lead vocals) to come up with a melody for a pub ballad that can be “sung in the way that people stand on tables and bang their pints like gavels in bars across Ireland and Scotland around closing time”, countries they both lived in soaking up the roots folk and balladeer troubadour culture. Chris presented the melody and they set about developing the song from there together. The song’s evolution took many turns, with and without a band, recorded on tape, on a church organ, and as stripped down as possible. In-kind there are over 10 recorded versions of the song.
The video combined two ideas floating around, one was a love of the genre of Westerns: The Good, the Bad & The Ugly with the recent homage made in Once Upon a Time in Hollywood. This is a world where good and evil wrestle out their ambiguities through heroes who are no less morally ambiguous. This, with the overriding class and social question implicated in the problems of climate change, and the current Covid-19 crisis. “Who survives, who profits and who suffers unjustly?” ponders Lewis. ‘Most Of All’ is a taste of what’s to come from a band determined to redefine pop culture on their own terms. Oracle Sisters are Lewis Lazar, Christopher Willatt and Julia Johansen.