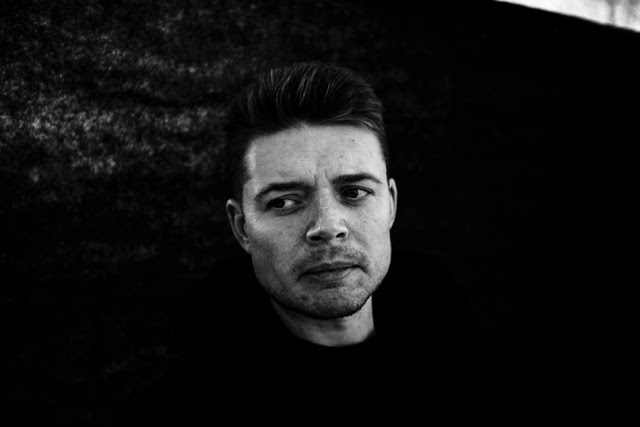 The genre rebel makes us feel less alone in quarantine with his sombre lyrics in the song ‘Day By Day’, which expresses internal struggles in the midst of the pandemic. You would not say the song displays the singer’s misery, as the buoyant guitar play, and rhythm creates a rosy facade. Genre-defying music producer obylx has released his single ‘Day By Day’, inspired entirely by the global pandemic via Guise Records. The mastering of the single was done by Prash ‘Engine Earz’ Mistry (Jorja Smith, The Prodigy). He has been featured by BBC Radio 6’s Lauren Laverne, The Times (alongside Grimes and, CLASH Magazine, tmrw mag, Kaltblut Magazine, Northern Transmissions, Plastic Magazine, BBC Introducing in the West and Amazing Radio. Thus far, he sits on an impressive 3 million streams on Spotify alone. obylx does not follow a particular genre but has cited musical influences from Bowie, Grandaddy, Radiohead, Phillip Glass, and Randy Newman.
obylx adds, “‘Day by Day’ is about the frustrations of spending quarantine alone. The song describes the yearning for the company of a lockdown lover”.