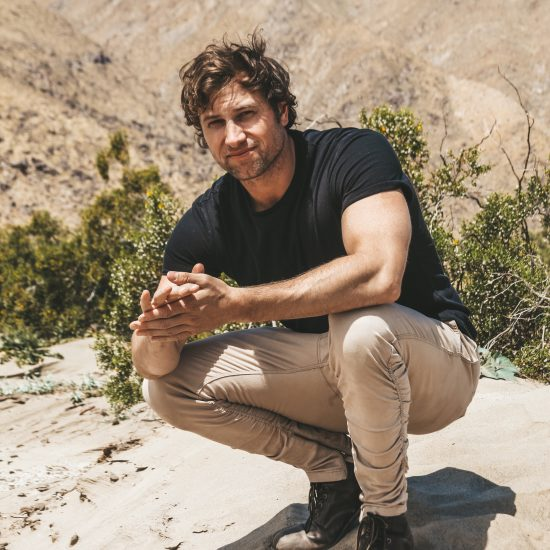 Co-written in Nashville with Austin Nivarel and Rob Ragosta, “Rain” broke on Spotify’s editorial playlist: New Music Nashville. What was the inspiration? Out for drinks with his girlfriend at Hollywood’s Bourbon Room, they ordered a favourite, Blanton’s Bourbon. When the bartender informed them that they were out of whiskey glasses, Jon’s girlfriend said, “Don’t worry. Just put it in a wine glass.” Jon says, “That just made me like her that much more, and separated her from most other girls I dated. I got pretty lucky with the girl I’m with, and in some ways, it feels like I hit the lottery!” Her response also became the opening line of Jon’s new track.

The music video, released on all social platforms, was shot quarantine-style at home on an iPhone using DJI’s Osmo Mobile gimbal, and directed, choreographed and filmed by his girlfriend.