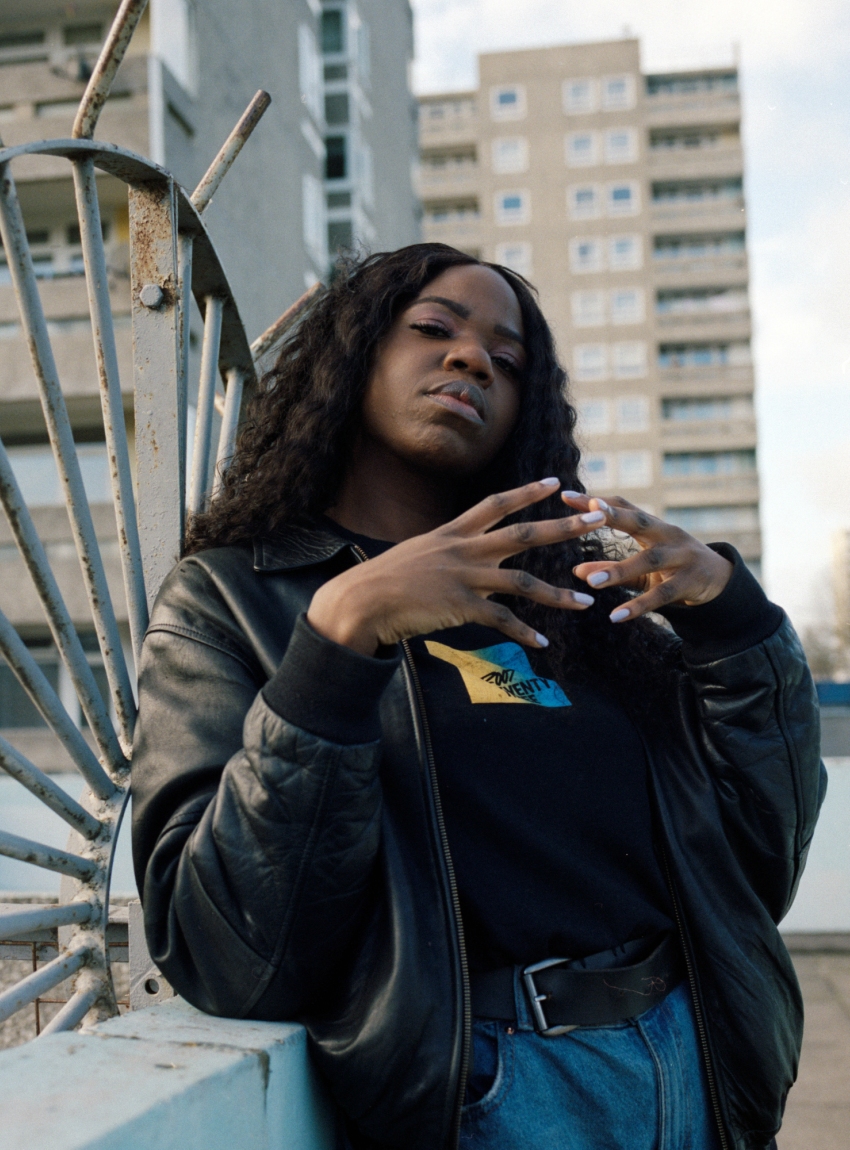 Born in Thamesmead in South East London, specifically where the city borders Kent, Enny has spent much of the last two years developing, learning and mastering her art.

It was around this time too that UK hip hop stalwart Ty also first heard Enny’s music by chance and was so taken aback that he asked her to perform with him at London’s Jazz Cafe last January, forming her first-ever live performance— “Yeah that was pretty mad”, she laughs.

What are four words you would use to describe your music?
Honest, Vibey, Nostalgic, Fresh

How does a song come together for you? What is the songwriting process?
For me creatively the instrumental is the most important of my writing process once I hear the right beat and it clicks? It’s a wrap!

What album do you know every word to?
J.Cole’s Friday Night Lights mixtape. I know every trackback to back word for word.

Share some advice for other bands/artists creating original music?
Keep it honest and real no matter what it will find the right people and it will connect.

If you could create your own radio show, what kind of music would you feature and why?
It would be a radio dedicated to the classics I’m talking RnB soul hip hop, there’s just a feeling it brings that you can’t replicate.

Tell us about your upcoming releases?
My upcoming release is my first official release (Woop woop) called He’s Not Into You.  The song was initially just a freestyle I made and posted but the positive response to it inspired me to go through and make a complete song which then connected me to the team that I have now. So this is a very special