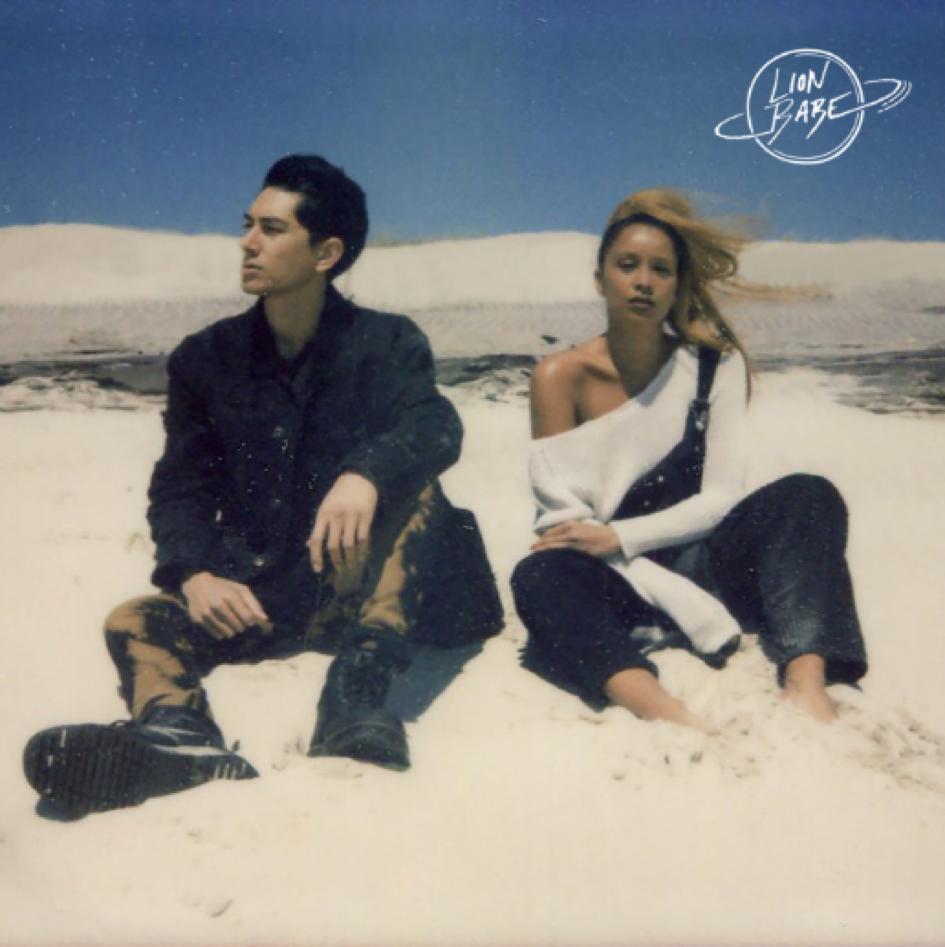 The follow-up to last year’s “Cosmic Wind” album and its visual series which concluded last week, the track comes ahead of LION BABE’s just-announced ‘Around The World, At Home’ virtual global tour, which sees the band partnering with live music venues and promoters around the globe to bring virtual, live performances to a city near you!  Each performance is free, and will stream via a select music venue’s Instagram channel per region, set to private for a more localised and personal experience, and will feature an opening performance by Danish, Grammy-nominated artist Kwamie Liv. The virtual run is set to include a limited edition, commemorative merchandise, a sneak peek at new music, as well as a virtual meet-and-greet hosted on the same, respective channels a week prior to each performance. There is also a unique opportunity for fans and viewers to connect and share this experience with online dating matches around the world.