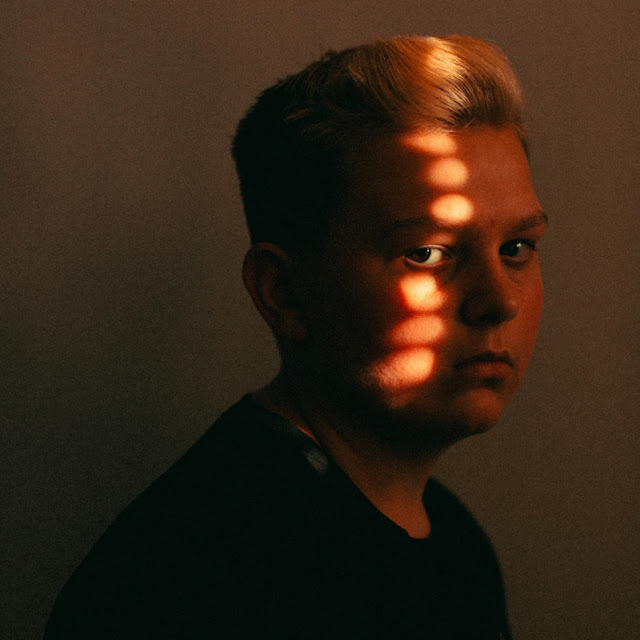 Saint Mars say, “With “Pacific State”, we wanted to fuse pop and trip-hop with obsessive tribal beats and draw a line between Massive Attack, Empire of the Sun and Tears for Fears. The song takes you back to the glorious magic of the 80’s… “Pacific State” delivers a message of hope, carried by the ongoing faith in a better world after a tragic fall, and the necessary perseverance in adversity.”

‘Pacific State’ wants the listener to fight for a brighter tomorrow, with its charming spirit in the vocals, rapping, and instrumentals.