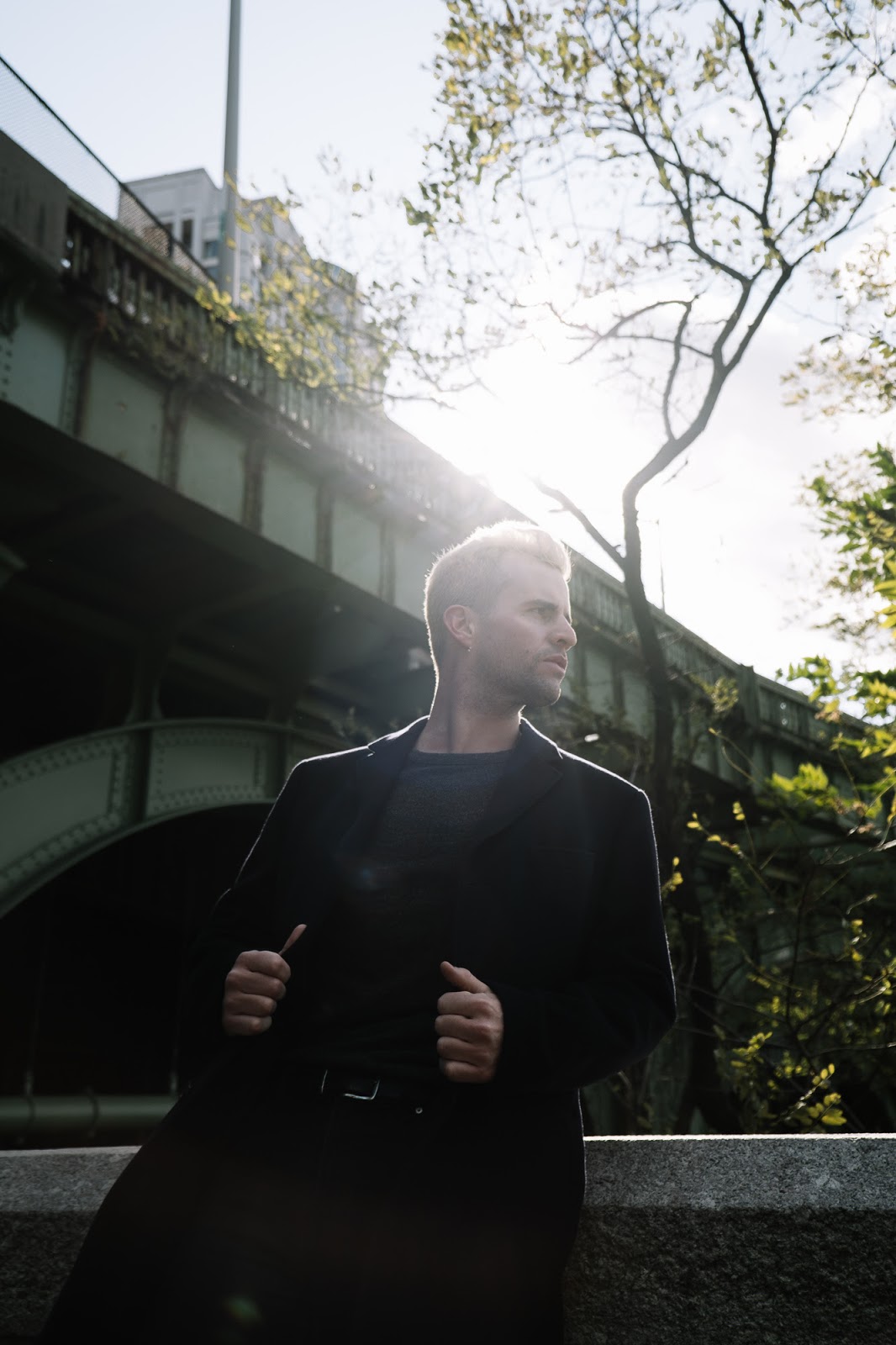 Having honed his stellar musical skills during the childhood of singing in church choirs, Lock has developed a truly impressive genre-fusing sound that automatically resonates with his growing fanbase across the USA and the rest of the world.

Willie was originally apart of the national touring acapella group Gentleman’s Rule. Their most acclaimed release was a cover of Rhianna’s Five Four Seconds which got coverage on Billboard & MTV. Additionally, Gentleman’s Rule joined Jake Owen for a cover of Barefoot Blue Jean Night.
NYC-based artist, Willie Lock is known for his high energy stage presence, soaring vocals, and infectious hooks. Although Lock is now a staple in the New York music scene, it was in Bloomington, Indiana where he was both classically trained and reintroduced to his love of country music.