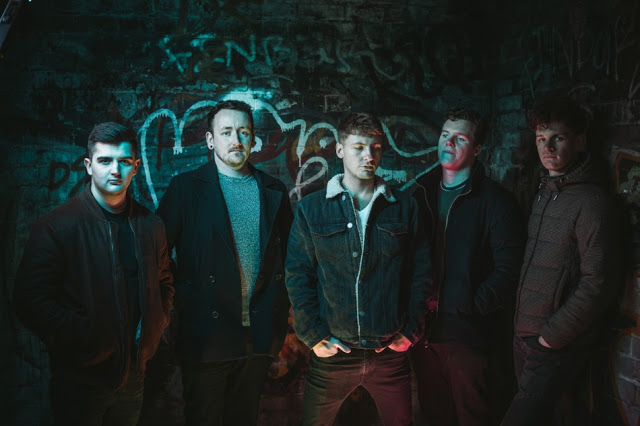 Leeds based indie-rock band Paradas have released their next single ‘Lost Cause’ via Paradas Records. The single will feature on their upcoming  EP, After This. They have cited classic rock acts including  Kings of Leon, Stereophonics, Pixies, Courteeners, and Foo Fighters as major inspirations for their overall sound. To date, the group has received airplay and support from BBC Introducing Alan Raw and BBC Sussex & BBC Surrey’s Sylvie Blackmore.

The band met and formed via Leeds Beckett University, where they were all studying in 2018. Majority of the band members have musical backgrounds, playing instruments from a young age, and some influenced by other musically fluent family members. Paradas adds their thoughts on the new single, “This track is an eerie sounding rock song, with a strong vocal line which speaks of the mental battle of temptations on a night out.”

‘Lost Cause’ diverts from the sombre atmosphere of its predecessor ‘With No Feeling’, into the territory of a man’s night out, and all the excitement that goes along with it, but the menacing bassline creates an unsettling tone.