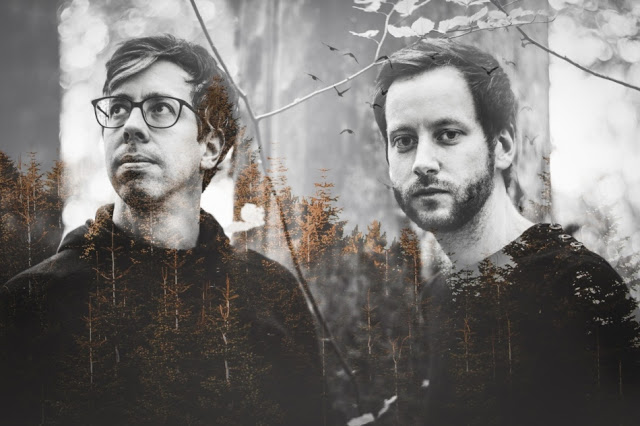 KIDSØ have released their new song ‘Childhood’ alongside the official remix of the single by Long Arm. The single features on their long-awaited upcoming album, which is aimed to be released later this year! In recent times KIDSØ has recieved support from acclaimed publications including MrSuicideSheep, Get The Sound, Chill Masters, ChillAndVibing, TheFuriousDestiny, SirChillicious, Data Transmission, Madoras in da House, Deep House Amsterdam and Son Of Marketing. As a result of the publicity, the duo sits on over 3 million plays across streaming platforms, with a further feature on the Spotify playlist Chill Tracks.

The duo consists of friends Moritz Grassinger and Martin Schneider, who grew up experimenting and dabbling with electronic sounds and percussion in their formative years. KIDSØ speak about the track: “The single ‘Childhood’ is the first step away from the cold and quiet Northern regions of Europe, which gave us inspiration for the debut EP ‘Apart’. The production of the track started in late 2017 and got its colour due to frequent trips to South Africa in 2018. At that time, the main vocal melody evolved and got complimented by sounds from the countryside.”

The melodic and lively percussion and children’s vocals make the track light and soothing to the ear.  ‘Childhood’ is an upbeat and cheerful track that can be played on repeat.