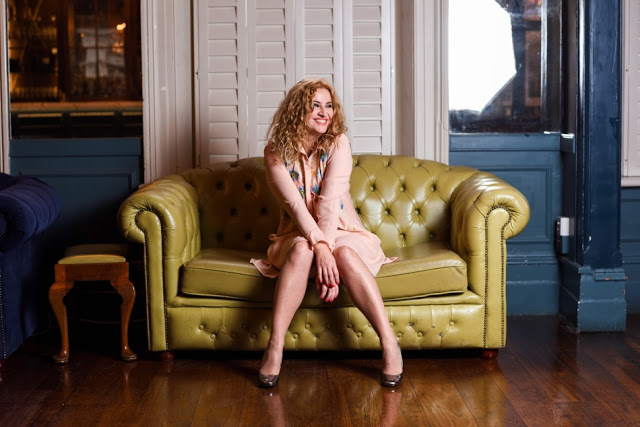 MILENA has released her single ‘Higher Hopes’ which is lifted off of her new EP titled Higher Hopes. Chill Music shares their opinion on the new single, “The vocals on ‘Higher Hopes’ are captivatingly soothing, alongside the mesmerizing and complimentary acoustic piano.” ‘Higher Hopes’ features on MILENA’s upcoming album releases later this month. Nikola Kovacevic from Brother Sun Sister Moon Productions assisted MILENA with producing, mixing and mastering of the overall album.

MILENA adds her thoughts, “‘Higher Hopes’ a powerful ballad reminiscent of old school 80s & 90s classical numbers, with its slow build-up, culminating in a rainbow of voices, journeying you to the end. ‘Higher Hopes’ introduces a melodic acoustic piano, whispering to the listener with an early morning calling to the creator, instilling, hope, faith, and belief that we can be better creatures. In times of weakness, we get moments of clarity, that moment when we’re lost and we become found, staying true to ourselves and finally feeling truly happy and content with being alone.”

The songstress vocals are entrancing with her honeyed delivery in her vocals, ever so slightly ability to gently linger her notes that does not overpower the atmosphere and mood.