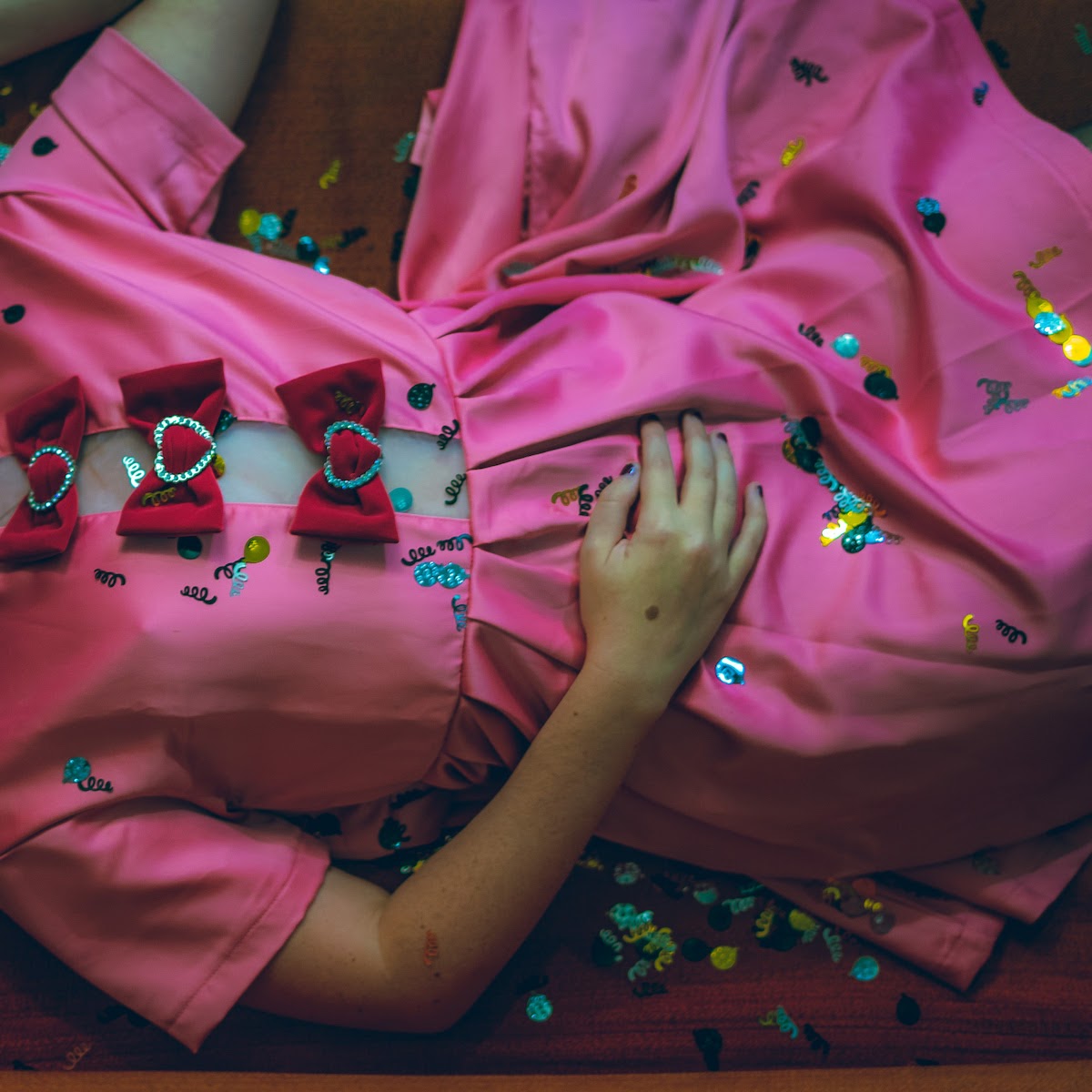 NYC-based indie-pop songwriter BEST EX (aka Mariel Loveland) is pleased to reveal her new EP, Good At Feeling Bad, released today, Friday 22nd May 2020, via Alcopop! Records (UK) and No Sleep Records (US).

Lead single ‘Bad Love’—a melancholic, dark pop song that revels in minor keys—was released back in 2019, with the video for her latest single, ‘Gap Tooth (On My Mind)’, available to watch here:

The follow-up to her debut 2017 EP, ICE CREAM ANTI-SOCIAL, Good At Feeling Bad sees Loveland diving even deeper into indie-pop territory, a move that may surprise some old fans of her former band Candy Hearts. “The departure really just reflects the kind of music I like to listen to now,” she explains. “When I started Candy Hearts a decade ago, I was living in this little bubble of ’90s nostalgia where all of my friends would slap on The Weakerthans or The Lemonheads and sit around on the couch showing each other our favourite songs.”

Having graduated from sofas onto major stages including stints on The Fest and Warped Tour, Candy Hearts grew a sizable following, but the music that she was performing wasn’t the music in her head. Assisted by producer Andy Tongren, what Loveland has gone on to create is music that has more in common with Jenny Lewis and Carly Rae Jepson than Paramore.