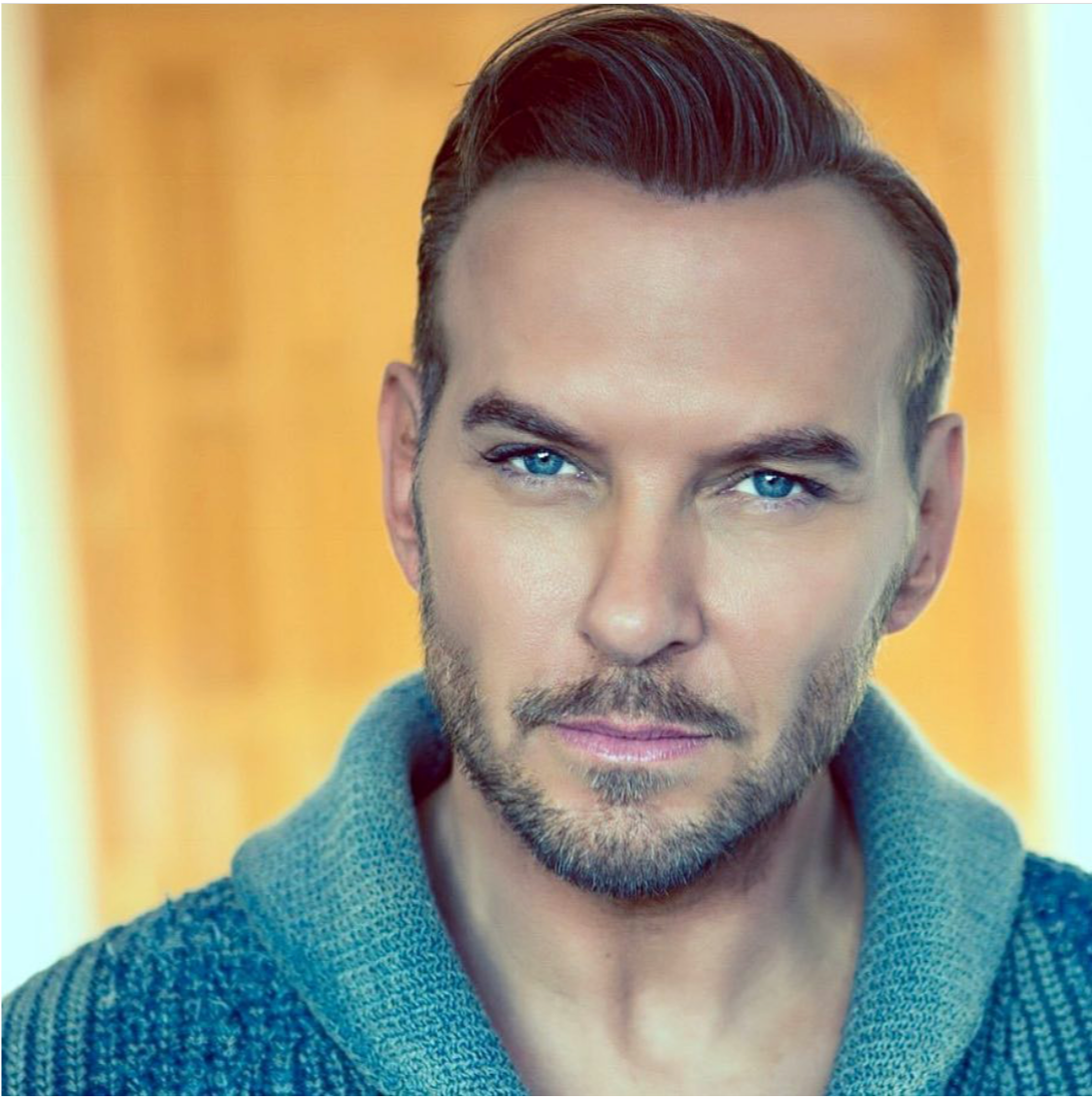 Locked down in Las Vegas, homesick pop superstar Matt Goss has been missing the UK so much he decided to start crowdfunding with just one aim: to serve up meals to the hard workers of the NHS.

Aiming to crowdfund to the tune of £50,000 Matt recently brought forward the release of a brand new track – his cover version of Alicia Keyes’ ‘If I Ain’t Got You’ – to raise funds for NHS key workers, with all proceeds going to charity. Launching it via a JustGiving Crowdfunding page, where fans can watch the video and donate money, Matt has so far been able to fund over 13,000 meals to key NHS staff as part of the 36,000 meals his fund-raising partners at Burger Bites have delivered since the outbreak began.

Matt has also been conducting nightly late-night Instagram Live calls, getting face-to-face time with some of the key workers he’s feeding and to keep them buoyed up before they head into the Covid-19 wards.