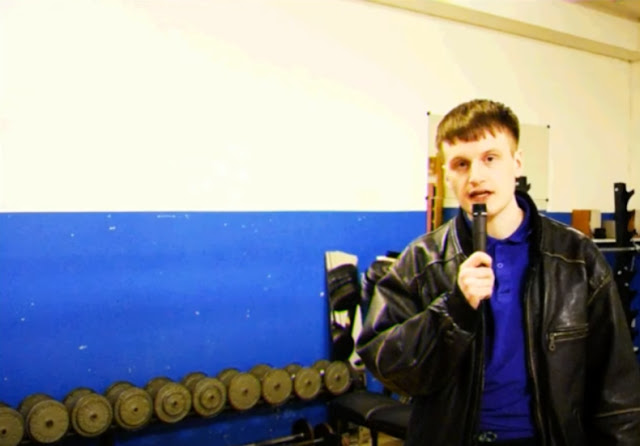 Indie duo Oxen are making their mark on the scene with the release of a music video for their latest single, ‘Dark and Depressive’ via harmoni. The original single premiered via CLOUT Magazine, who said the following: “Pulsating rhythms and a strong head on its shoulders, Oxen unleash another sensational single into their repertoire and we couldn’t be happier.” You can read the full premiere here.

Subsequent to the premiere, Oxen have been featured in a variety of publications, including Broadway World and Sound Juicer, the latter of which described the song as “an on the nose, hostile message to an enemy hidden behind the facade of  electric and lively guitar play.” You can read the full feature here.

“It was somewhat hard finding a film crew or the money to pay them when there was a raging pandemic going on. But there’s this kind of old school gym in the same building I live in and although neither of us got a lot of experience lifting heavy stuff, there was a certain vibe and smell that went well together with our visual goal for this video.” – Oxen, on the making of ‘Dark and Depressive’ music video.