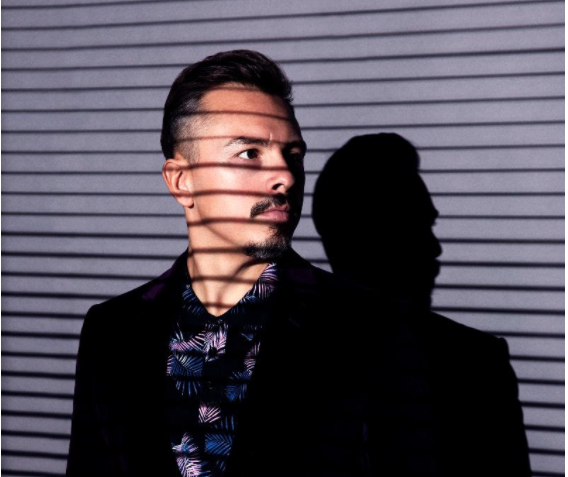 Already shaping up to be a hit across Europe, Hypnotized is fast climbing up the airplay charts in countries including Purple Disco Machine’s native Germany as well Belgium and Italy. The single has received UK support from the likes of BBC Radio 1’s Annie Mac as well as MistaJam and Jack Saunders. And with global streams now over 2.5 million, the record is shaping to be a mainstay in summer playlists everywhere.

For the remix, German producer Marius Lauber AKA Roosevelt comes through with a synth-pop twist to the single, adding summer textures and glistening pop production. Going from strength to strength from a well-received Berlin Boiler Room set, he has gone on to remix records including Glass Animals and Jax Jones, and more recently putting out his debut album ‘Young Romance’.

The remix comes hot on the heels of Purple Disco Machine’s recent appearance in superstar producer Mark Ronson’s ‘Love Lockdown’ live-streamed video mixtape; a fundraiser for the World Health Organisation in the bid to tackle COVID 19. Within the video mix, Purple Disco Machine featured alongside a star-studded cast including Dua Lipa, Miley Cyrus Robyn, Christine & The Queens,  Black Madonna, Peggy Gou amongst others.  Elsewhere Purple Disco Machine has recently added his highly sought after remixing skills to Diplo’s latest release ‘On My Mind’.