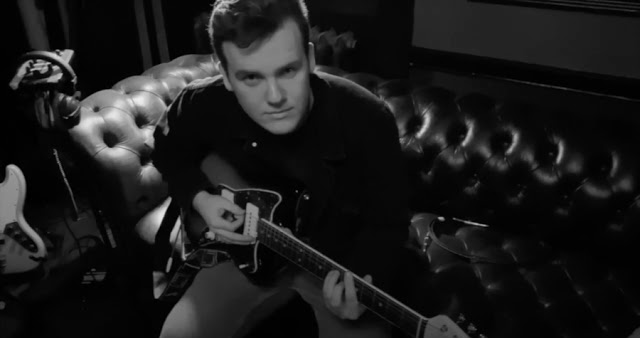 During this quarantine period, indie-rockers Paradas were unable to film their original video concept for their latest single ‘Lost Cause’.  The rockers are based in Leeds at present,  and consists of lead singer Liam Schwegmann from South Africa, drummer Danny Pash from London, pianist Harry Scott from Lincoln and both lead guitarist Matt Hanson and bassist Cameron Maxwell from Manchester.

Paradas share, “We had a whole video planned out for this track in an abandoned warehouse, but the lockdown meant we had to take a more DIY approach! Luckily we had tonnes of videos from the studio and performing live which our bassist Cam put together for us and it came out quite nicely. Hope you enjoy it”

Sound Labyrinth adds their opinion on the video, “Compiled under extraordinary circumstances, the footage captures the band doing what they do best; performing. We get to look inside their studio space and see how well they work together as a team.”

We think their solution was solid, and props to the videographer who took the time to capture the band in action. The music video footage is personal to the band and reminiscent of Kings Of Leon’s behind the scenes black and white footage for their music video ‘Use Somebody’.