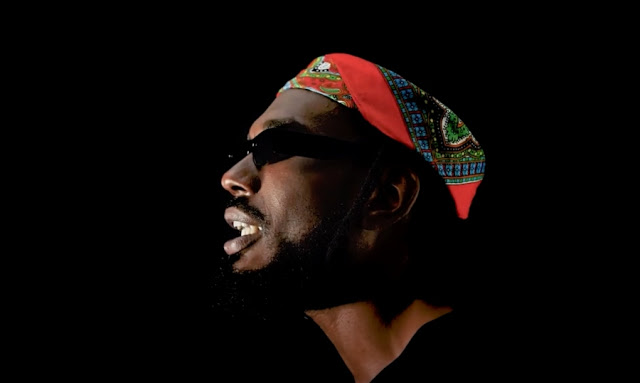 If I can mention one thing that this global pandemic and technology have created, it is definitely more innovative ways of doing business in terms of film production. After watching the new Re.decay video I am completely mesmerized at how cohesive the video is.  Blog Sound Labyrinth shares their comment on the Re.decay music video, “Filmed under extraordinary circumstances, Re.decay has presented one of the most creative music videos that I have seen come out of this quarantine period. Props to the director of the music video, with his vivid imagination that brought the video to life.”

Re.decay explain how the video was made, “‘Sun In The Morning’ was filmed and conceived by Alex Forge, a wildly talented French filmmaker. Sedric shot his part in Owen’s studio in Berlin while ADH and Mawcom X filmed their parts in NYC and Accra respectively. Then Alex edited it in Spain and uploaded it over a full day on WiFi that was struggling with the number of quarantined people on it. Like all of our endeavours, it involved an international group of creative people overcoming obstacles to make something great.”

Filmed in a breezy studio space, the video strategically edits cameos of each rapper and singer on the single creating the illusion of the artists together between alternate worlds and the studio space.