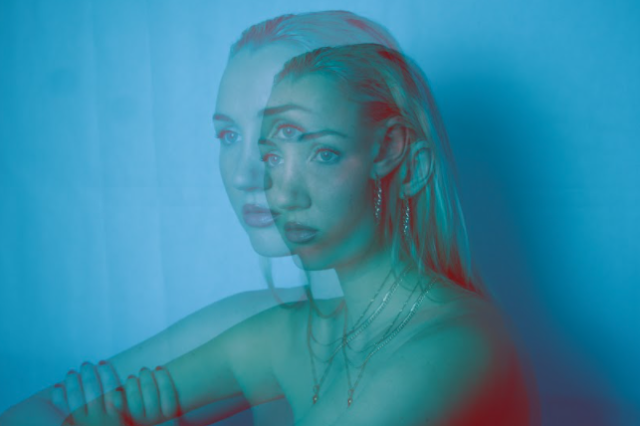 Self-produced and self-released, Reader’s music sets the bar high. Teasing into the track with a spoken-word opening, her velvet vocals glide over an infectious pop melody on this sassy, sun-kissed summer jam. Combining her musicality and impeccable production skills with her pop-star energy, love of the rave, self-proclaimed inner goth, and undying dedication to her craft; the result is edgy, electronic bedroom pop track that’s fresh, unpretentious and bursting with fun.

Speaking on the single, Reader says:

“Say It Like You Mean It was a happy accident – it’s the result of making a really average beat one day, then getting bored and going off on a tangent. I think it ended up being the most uplifting track I’ve written so far. It’s about getting frustrated with people around you who are all chat and no action. Like, if you’re so bothered by something, then do something about it. ”

Speaking on the concept for the video, Reader noted;

“As we had to film it quarantine-style, I wanted it to be an ode to all the events we can’t go to right now because of lockdown, so we projected stock footage of old 90s raves, and got other people involved by getting them to send in footage of them dancing to the song. I guess the sentiment is that even though we can’t physically be with our friends / loved ones right now, we’re together in spirit.”