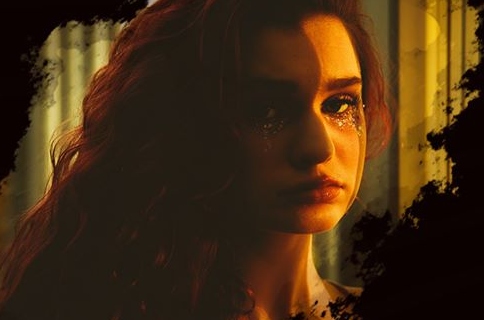 Los Angeles, CA (Wednesday, June 10th) — Indie-pop singer/songwriter Cloe Wilder released her new single ‘You & Lonely’.  ‘You & Lonely’ was co-written by Cloe and produced by Jayme Silverstein (Alicia Keys, Miguel, Estelle). The dreamy ballad offers an in-depth look at Cloe’s raw emotions as she comes to terms with the end of a friendship. At just 14-years-old, Cloe has been releasing her original music for the past year, solidifying her spot as an emerging pop artist to watch with each new release.

On the inspiration behind the song, Cloe expressed “This song is incredibly personal to me. I wrote it about a friend I was missing. We had a falling out and haven’t spoken since, and I almost thought this song would bring them back. Our friendship taught me so much and even though it hurt to lose her, I’m grateful for all of the lessons I learned along the way. I’ve come to accept that we were only meant to be in each other’s lives for a short while.”