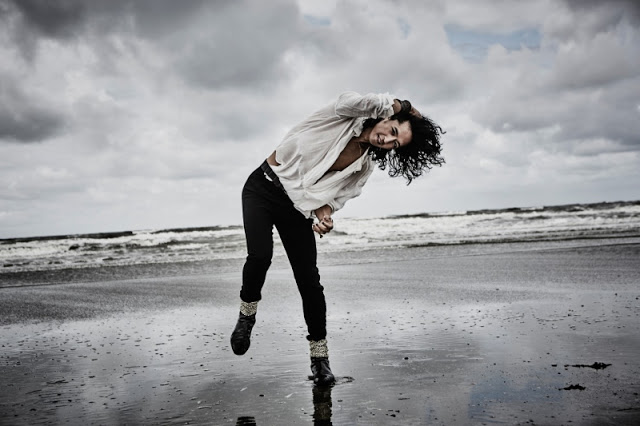 Alexander seems more at peace with himself in this song. Alexander elaborates on what the song means to him, “People have always called me ‘zen’, but I recently discovered I was just emotionally disconnected. No one knew what was going on in my mind, neither did I. One day, while sitting in the park, a little butterfly flew towards me and landed in the grass next to me. I asked the butterfly if it knew what was going on in my mind, giving birth to this song. The butterfly guided me with my own metamorphosis to a new beginning.”

Alexander takes a more laidback approach with his production style on this song, he reveals to us another layer as to who he is as a human being and artist.