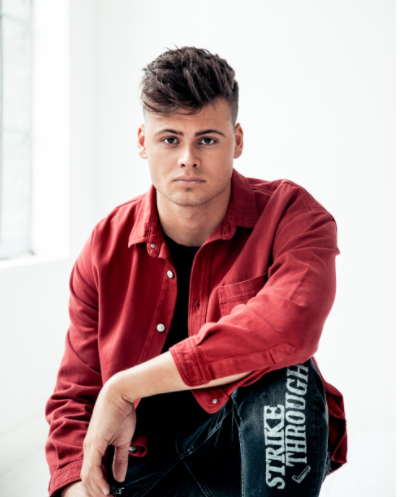 Mike Williams says, “This is a really special track for me. Of course we live in uncertain times and when I wrote this song in Copenhagen with 2 really talented songwriters, we felt like the only thing people needed was a happy song! That’s why we wrote ‘Fallin’ In’!”

Williams’ breakthrough came in 2017 with hit ‘Feel Good’, a collab with none other than Felix Jaehn. He then released club bangers ‘Lullaby’ with R3HAB, ‘The Beat’ and ‘Wait Another Day’ with Mesto, also making it into the DJ Mag ‘Top 100’ on two occasions. On the gig front, he is a regular at internationally renowned festivals such as ULTRA, Tomorrowland, Parookaville and Mysteryland.

‘Fallin’ In’ possesses all the necessary attributes to become one of the crossover hits of summer 2020.