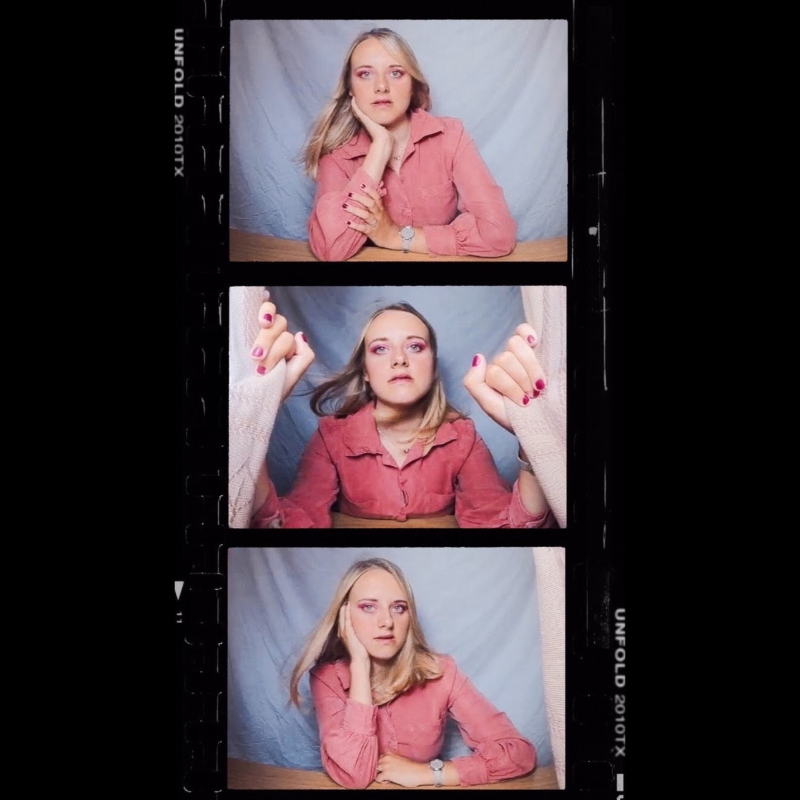 Becky Bowe has released her moving affirmation to her fiance with song ‘Cosmic Heart’. Bowe is soon to release her long-anticipated EP Cosmic Heart via Two Bridge Recordings.

Becky Bowe wears her heart on her sleeve by the sounds of ‘Cosmic Heart’, and we are all for it. Starting off her musical career as a back-up vocalist for BBC show This is My Song and Gareth Malone’s The choir, to then winning BBC’ Pitch Battle in 2017, Bowe is proving to be a dynamite act.

Speaking about the release, Bowe adds, “This song is really personal to me. I wrote it when I was 18 years old when I first started going out with my now fiancé. I was so used to writing the stereotypical breakup song which always worked a treat however this time round I was feeling feelings that I didn’t know how to put on paper. I then started writing a song about him and about how amazing he is as a person and that’s where the song came to life. This song is just about an out of this world love that you find or have with someone.”