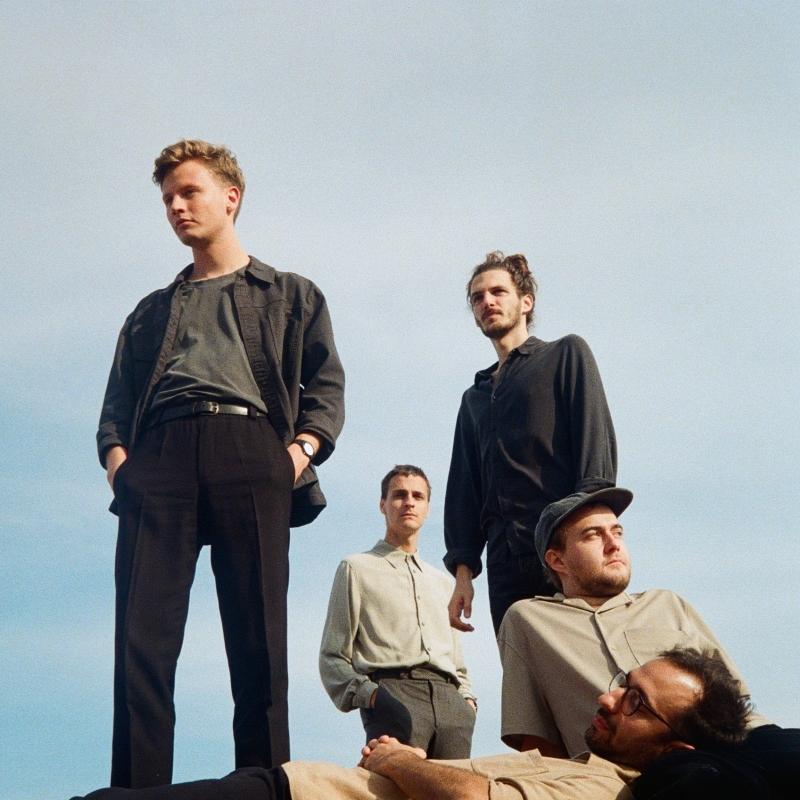 Winners of the Amadeus Austrian Music Award for their debut album in 2012. Band Catastrophe & Cure have returned with a brand new album Somewhere Down The Line, as well as a music video for the featured track ‘Another wave’.

Watch the ‘Another Wave’ music video below:

Featured on Indie Music, they mention, “Catastrophe & Cure have received critical acclaim for their work in recent years, and we have no doubt that their latest album Somewhere Down The Line will get the attention it deserves.”

The band shares their thoughts on the release of their single  ‘Another Wave’, “’Another Wave‘ was one of the first songs we recorded for our new album. It almost wrote itself. We had a couple of chords, the lead guitar and all of a sudden the song was finished. It’s a song about the ambivalence of love and about being at the mercy of one’s own emotions. “You’re my love / Yet my downfall / You’re my love / Still my pain”…. you get the idea!”