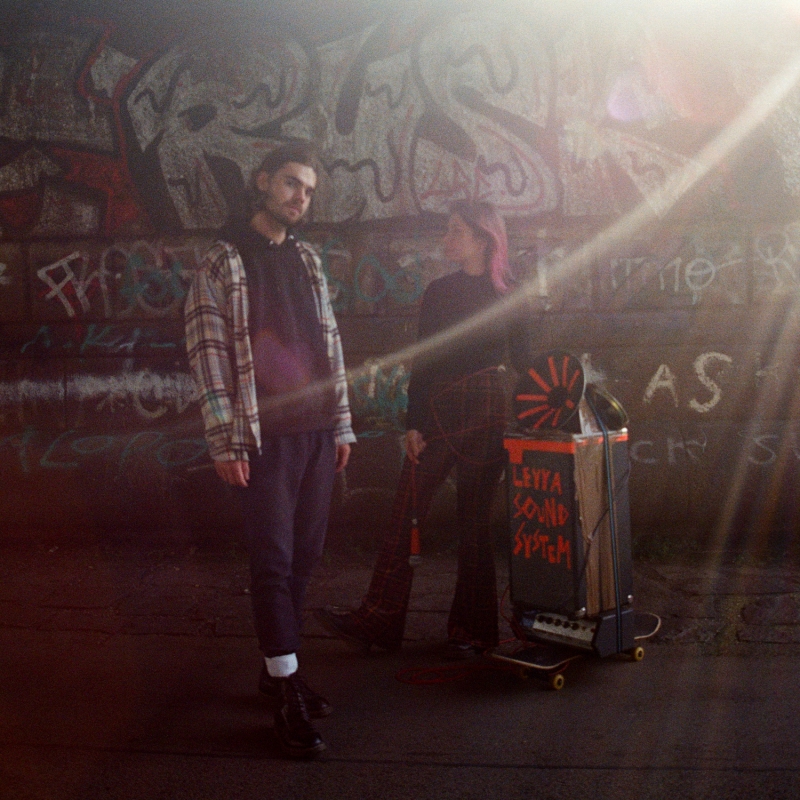 This year has been one for change and growth for everyone. Leyya mark the tumultuous year with the release of their first single in nearly two years – ‘The Paper’ via Minor Changes. The single takes a “tongue-in-cheek” view on the dramatic year and the effects that have been felt on everyone’s hearts, pockets and waistlines. A variance from their previous work, the single takes a gentle and acoustic approach to their traditionally pop sound.

Sophie Lindinger and Marco Kleebauer have been following their own paths over the last few years, with Marco receiving an Amadeus Award for his studio work and Sophie founding the the the alternative band, My Ugly Clementine. However, longterm fans will remember them for their well-known album, Sauna which received major media attention.

“As a musician, one often has the feeling of needing to ‘sell oneself’, of creating something just to fit in and fulfill someone’s expectations. With this song we realized we do all this for ourselves in the first place. It’s purely driven by our passion to create music. We went back to the origins of just writing and playing a song, not making a big production out of it and reducing all of it to the minimum. We see this piece as a form of therapy to reassure ourselves why we do all of this – and it’s not the money.” – Songstress Sophie Lindinger shares her thoughts on the single.