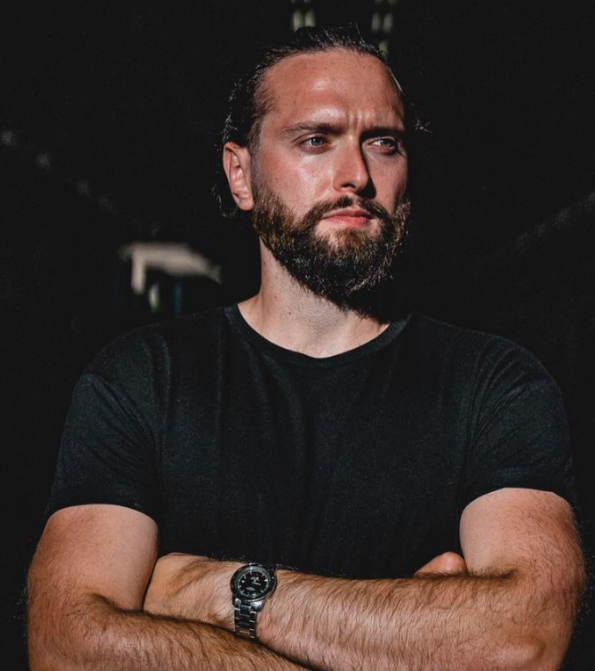 UK-Based DJ/Producer Redfield returns to the spotlight bringing his signature uplifting House sound through one of Dance music’s most iconic labels Ultra Music. A soulful, stripped-back House anthem, ‘Vibrating’ showcases the recognizable production prowess that Redfield brings to all of his music, with it’s complex builds and heavy floor-filling drops.

Redfield a.k.a Neil Barrett is no stranger to the dance music scene with multiple releases to his name, as well as remixes for the likes of Jax Jones, RAYE, Jess Glynne, Jay Pryor, DJ Lag, Leon Lour and many more. His own productions have garnered the attention of some of Dance Music’s biggest tastemakers including Annie Mac, Danny Howard, Nick Grimshaw, Maya Jama and Pete Tong, with him most notably being touted as Mista Jam’s 2020 artist to watch.

Heading into 2021 which is gearing up to be Redfield’s biggest yet, He will add to his catalogue of world class releases with a plethora of prolific music set to be rolled out throughout the year.