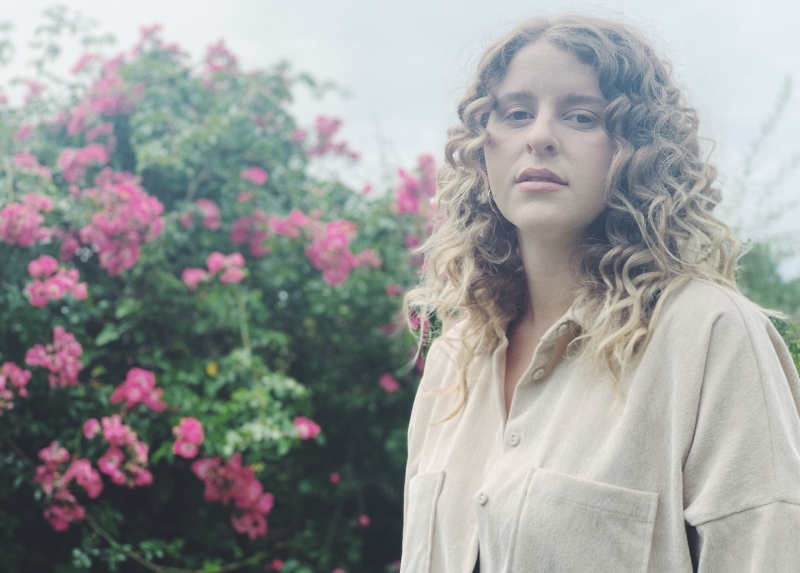 Regarding the song Hannah says, “‘Closer’ is one of my favourite songs on the record. I wrote it with my good friend Martin Luke Brown, and we had so much fun writing to a groove and playing with all of the melodies. It’s one of my favourite songs to sing. For me, the song sums up the excitement and joy that comes from connecting with someone new, or finding new love. The song is about feeling seen, listened to and truly appreciated. This song is a celebration of when someone loves you for you.”

‘Closer’ is the latest track to be taken from Hannah’s forthcoming debut album Remedy. It is a collection of soul-stirring, poignant and uplifting tracks, which also features Hannah’s previous singles ‘How True Is Your Love’, ‘With You’, ‘Praise You’ and ‘Blue’, all of which were playlisted at BBC Radio 2, alongside a wealth of heartfelt material that showcases her stunning vocal capabilities and artistry.

The album is a culmination of Hannah’s enviable career to date, which has seen her garner over 25 million streams and win many notable fans including Lady Gaga who describes her as a “superstar”, renowned fashion designer Richard Quinn who invited her to perform at his London Fashion Week show earlier this year, and Dermot O’Leary, who has championed Hannah since inviting her onto his show in 2016, in addition to performing support slots for the likes of Jess Glynn and Hozier.

Following a stellar 2019 – which saw her play her largest show to date supporting Barbra Streisand at Hyde Park – Hannah has gone on to win acclaim from the likes of The Sun’s Fabulous Magazine in their ‘Graph Of Greatness’ as well as LOVE Magazine and Vogue, who described her voice and sounding “like honey”.

Remedy will be available on CD, gatefold vinyl and digitally, and is available to pre-order here.