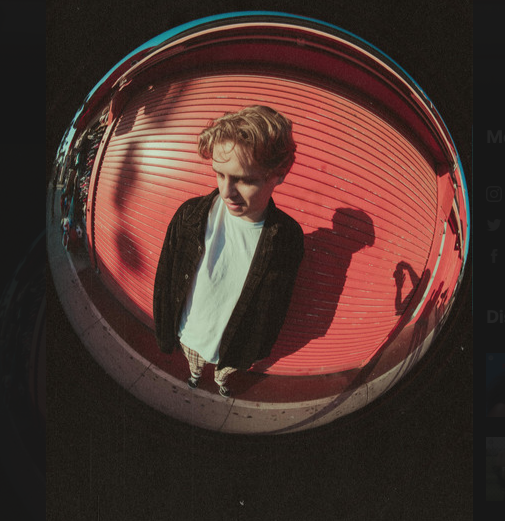 Loose Change is the second of three songs this fall from rising singer, songwriter and producer Devin Kennedy. This new track is for all the professional thinkers – you are not alone. It comes hot off the continued praise for Kennedy’s latest release ‘Gummy Worms’.

Accompanying this release is the official video for Gummy Worms. Watch the video here.

Past singles have been praised by American Songwriter, Lyrical Lemonade, PopCrave. Factor in 2.9M global streams independently, placements on Apple Music’s “New Music Daily”, “In My Room”, “Today At Apple” and ”Date Night” playlists, and Spotify’s “Fresh Finds: The Wave” it’s clear that Devin Kennedy is set to make a memorable breakthrough into the pop world.