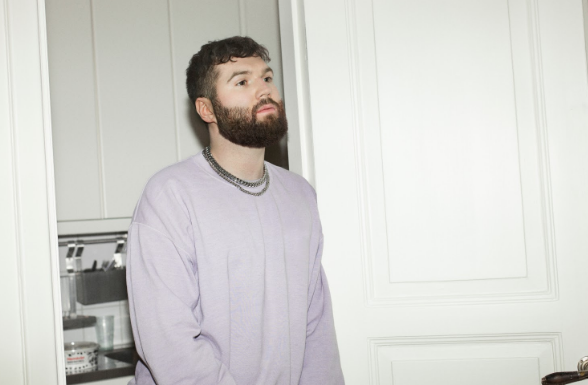 Lucas Nord shares his excitement about his latest release, “After a long break of not doing any solo stuff and just writing and producing for other people, I started thinking about working on some type of project for me. But this time the project would be more of a “producer/artist” project rather than me singing. I think it all started when I first made “No One Even Knows My Name” that I found some type of direction and an idea of what my new project could be. After like a year and a half of writing and travelling, these four songs stood out to me. The songs just naturally found a way to fit together and the project felt like a “Lucas Nord release” and what I was trying to create – Dancey, a bit melancholic, soulful and catchy. I honestly thought I was gonna be done with releasing solo projects for a while, but I guess I just can’t help myself, haha. Sonically things are a bit all over the place in this release, but in a good way… Just like me, hence the name, “Boy Restless”.”

Nord unveils a passion project that he is truly proud of and it shows. Each song speaks on inhibitions that one faces in their adult life, yet Nord makes it something to embrace and toss aside while you are let yourself go on the dancefloor.