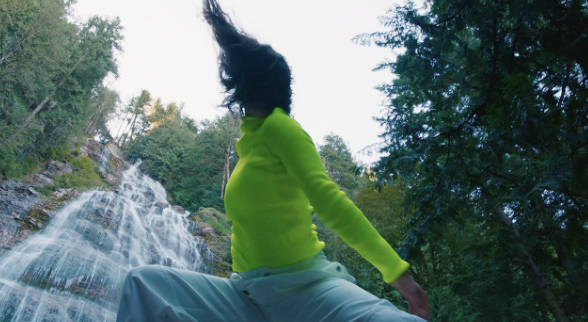 Raudio has labeled music producer Felix Cartal’s song ‘Harmony’ a “new dance gem” (read the feature here). Now Cartal has dropped a mesmerizing yet simplistic music video that captures the message of the single, being in sync and free to be yourself with a significant other captured through movement, dance, and spatial awareness.

Music producer Felix tells us: “Harmony is a feel-good anthem that doesn’t stop once the beat starts. We wanted the video to express that exact same sentiment. It starts off slow and then is relentless until the end, playing off the idea of harmony between people, as well as their love for movement and the nature that surrounds them. We just wanted to make a unique dance video, because we’d never done it before.”

This single is the latest offering from Cartal after his dancefloor remedy ‘Mine’. Renowned for many things including a Juno nomination and win, Cartal has collaborated with dance music powerhouses Kaskade and R3HAB.